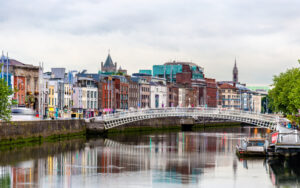 Meta Platforms has decided not to occupy part of its recently developed European HQ in Dublin and will instead sublet some of the site.

Now Meta has instructed its agent, Cushman & Wakefield, to sublet all four of the newly developed blocks to other occupiers.

“As part of the review of our sites globally, we have decided to sublet the Triton Square office and the final phase of the Ballsbridge campus,” Meta said yesterday.

The new campus in Dublin will still be the primary location of Meta’s European headquarters. Employees at the company’s present Dublin office are due to move to the existing part of the development located in the south of the city early next year.

Facebook and Instagram’s parent company said that it remained firmly committed to the UK and Ireland.

Meta’s decision to sublet the offices comes at a time of upheaval for tech companies. Last month the social media giant said it would cut more than 11,000 jobs globally in its first major round of layoffs.

Irish staff have also been laid off at other technology companies such as Twitter and Stripe in recent months as the industry downsizes amid a period of turbulence. 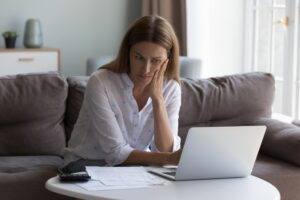 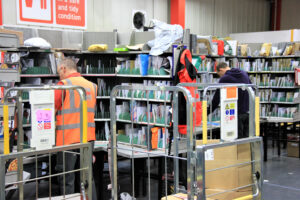 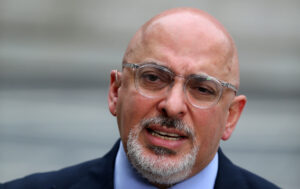 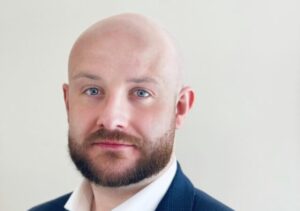 Getting To Know You: Jonny Duggan, Chief Executive Officer, AnnexusPartners 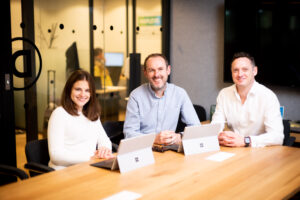 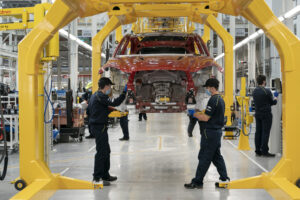 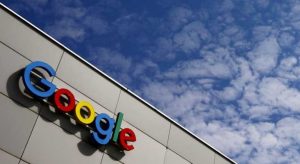 US lawsuit against Google could benefit Apple and others 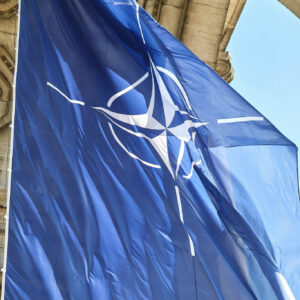 Why is Turkey blocking Swedish and Finnish NATO membership? 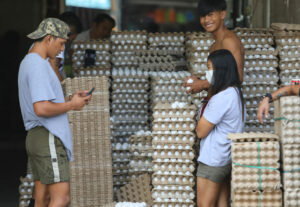 Risks mount for Philippines after best growth in half a century 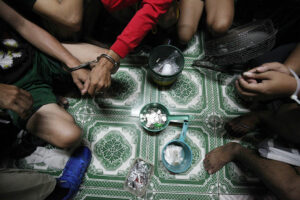 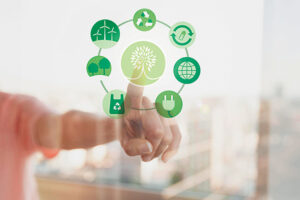 Ripples of the global green movement in the Philippines 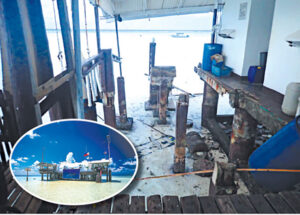 A storied history of public service 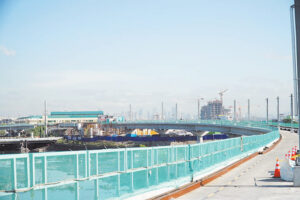 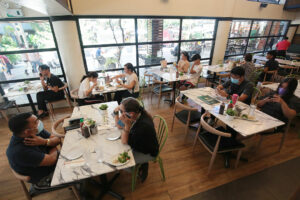