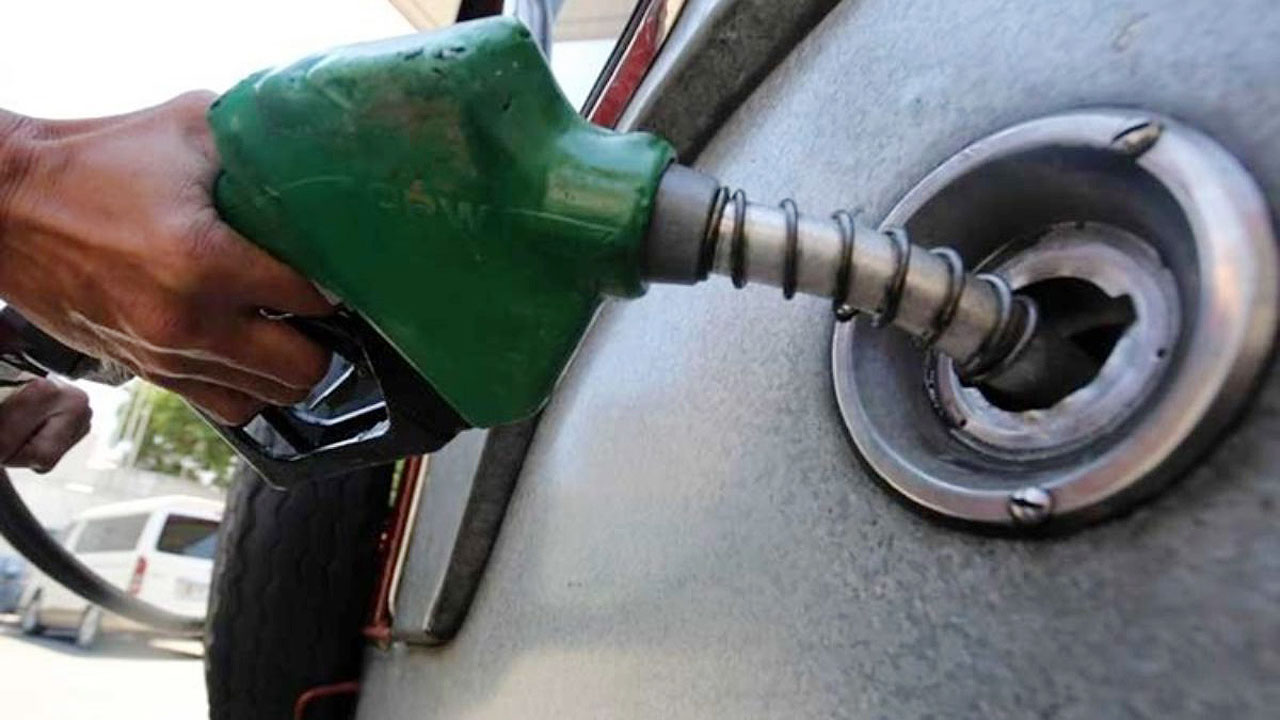 THE market share of smaller firms in the domestic petroleum industry has increased to over 50% in the six months ending June, edging out the three largest oil players, according to the Department of Energy (DoE).

Data obtained by BusinessWorld showed that 51 firms, classified as “other players” participating in the petroleum market, accounted for 52.59% of the sector in the first half of 2021.

Of the percentage, Petron registered an 18.60% share, lower than its year-on-year level of 21.94%. Pilipinas Shell and Chevron Philippines recorded a 15.5% and 4.86% share, respectively, a decline from their previous levels.

End users, which are comprised of 24 entities, accounted for 8.45% of the market.

Sought for comment on why competition from new oil players is increasing, Mr. Abad said he observed there are more small players that are joining the sector. This is in contrast to what was happening before when Petron, Pilipinas Shell and Chevron Philippines (formerly known as Caltex) were relatively the only ones in the market, he added.