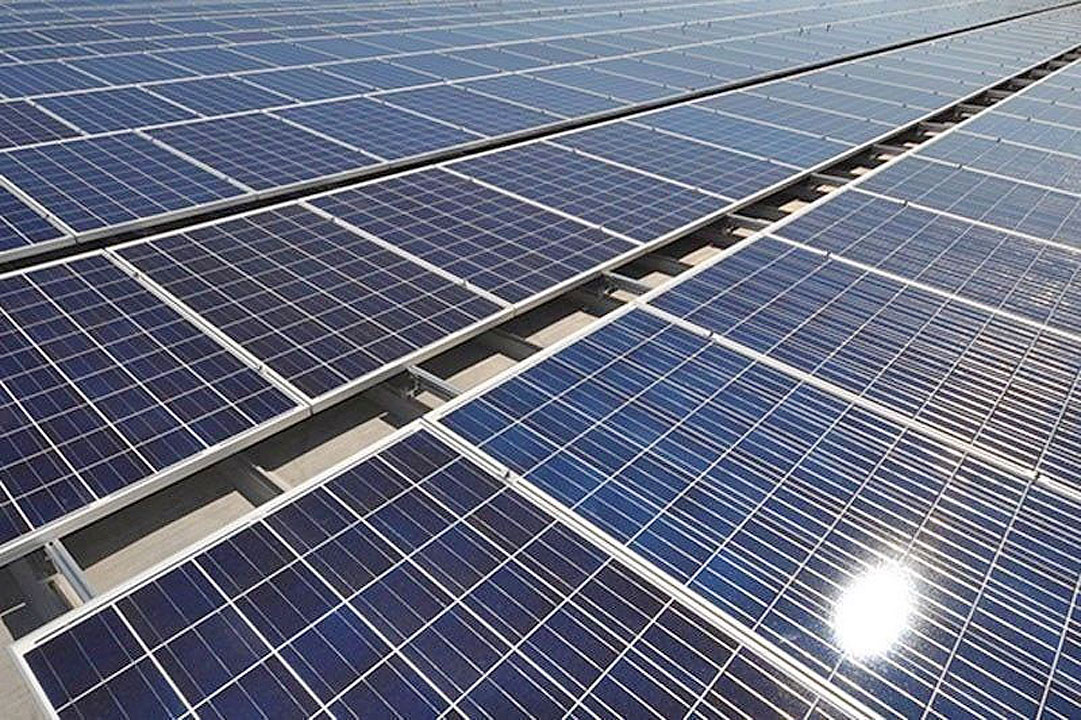 MERALCO POWERGEN CORP. (MGen) is likely to comprise the biggest portion of its investments in renewables before 2030, according to the firm’s top official.

“You can expect to witness more solar, hydro and wind projects from us in the coming years as we endeavor to provide cleaner and sustainable energy supply to the market,” MGen President and Chief Executive Officer Jaime T. Azurin told BusinessWorld reporters in a roundtable discussion on Friday.

The firm earlier said it has committed to developing 1,500 megawatts (MW) in utility-scale renewable energy (RE) plants over the next five to seven years.

The projects will mostly be located in Luzon to address tightness in supply, he said.

The Department of Energy (DoE) previously estimated that committed power projects totaling 7,712 MW are expected to bring capacity to the grid by 2027, with coal facilities making up half of the projection.

Committed projects have secured financial closing with their investors or bankers.

According to Mr. Azurin, issues on climate change and the increasing demand for clean energy sources have driven the development of RE in the form of several policies including the renewable portfolio standards and the green energy option program, which both aim to ramp up the country’s RE share to 35% in the power generation mix.

For him, the increased push for more RE brings about the need to ramp up the supply of reserves.

“As you increase renewables, you would have to increase ancillary services to provide backup [so you can] address intermittency issues. In the UK, for every kilowatt of renewables, they should have at least maybe half a megawatt of backup supply. You must be prepared to pay for ancillary [services] for that backup supply,” he said.

Mr. Azurin also underscored the importance of gas as a transition technology in lieu of coal, following the DoE announcement of a moratorium on endorsing new coal-fired power plant projects.

“The transition technology from our viewpoint is really gas,” he said, adding that the firm is considering getting into the gas business through its proposed ultra-supercritical Atimonan coal-run plant in Quezon province.

“We’re still reviewing the possibility of either still doing coal or gas depending on the upcoming CSP (competitive selection process) requirements of the utility companies. So we are now trying to match whether which one is more competitive…maybe there’s an opportunity to shift the technology to gas,” he added.

For the MGen executive, the policy on determining the country’s fuel mix will dictate investments in the energy sector.

“A mix should send the right signal to the investing public. [It should] … be able to balance off renewable and thermal plants until we are able to solve the next technology to replace thermal plants,” he said.

“The integration of MGen and GBP benefits both companies in terms of scale and operational efficiencies. Through MGen’s 1,355 MW capacity from its business operations in Luzon and in Singapore, combined with GBP’s 1,091 MW capacity from Visayas and Mindanao operations, we have effectively ramped up and doubled our [gross] capacity to 2,446 MW,” Mr. Azurin said.

“MGen and GBP are now in a better position to serve the growing energy requirements of the entire nation including that of Southeast Asia.”

Hastings Holdings, Inc., a unit of PLDT Beneficial Trust Fund subsidiary MediaQuest Holdings, Inc., has interest in BusinessWorld through the Philippine Star Group, which it controls.