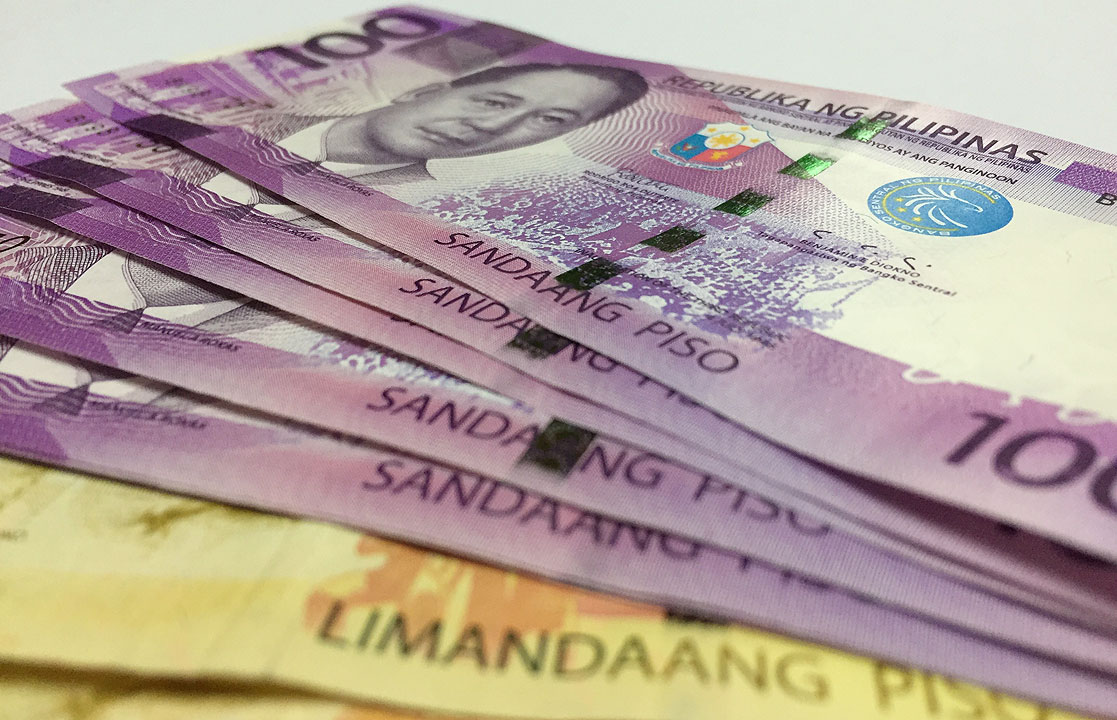 THE PESO could strengthen versus the greenback this week due to likely improvement in manufacturing data.

The local unit closed at P50.65 per dollar on Friday, weaker by 31 centavos from its P50.34 finish on Thursday, based on data from the Bankers Association of the Philippines.

It also shed 70 centavos versus its close of P49.95 per dollar a week earlier.

The peso depreciated versus the greenback after the central bank further raised its inflation forecast for the year, UnionBank of the Philippines, Inc. Chief Economist Ruben Carlo O. Asuncion said in an e-mail.

The Bangko Sentral ng Pilipinas (BSP) on Thursday kept rates steady to support recovery but warned that inflation will likely remain elevated this year due to low supply caused by the African Swine Fever outbreak and the impact of weather disruptions.

The central bank now expects 2021 inflation to quicken further beyond its 2-4% target at 4.4% from 4.1% previously. It said September inflation could reach around 5% before going back to within target by November.

Concerns over the debt situation of China’s Evergrande Group was also a major factor that affected the peso-dollar trading during the week, Rizal Commercial Banking Corp. Chief Economist Michael L. Ricafort said in a text message.

Evergrande, China’s second-biggest developer and a key player in the country’s housing boom, is facing liabilities worth more than $300 billion. This is equivalent to 2% of China’s gross domestic product.

The developer left several of its projects unfinished amid cash crunch, causing homebuyers to worry regarding their properties. The firm’s main unit on Wednesday said it would make a coupon payment on its domestic bonds on Sept. 23, providing some relief to market concerns.

The BSP on Thursday said local banks only have minimal exposure to China, citing claims from counterparties based in the country and its Special Administrative Regions is only 0.86% of the total banking system’s assets.

This week, Mr. Ricafort said the peso-dollar trading will be affected by market sentiment on upcoming manufacturing data.

The PMI reading dropped to 46.4 in August from 50.4 in July, indicating factory activity was below the 50 mark that separates expansion from contraction. This was blamed on the two-week lockdown last month which temporarily shut factory operations.

Meanwhile, Mr. Asuncion said the market will continue to monitor developments related to Evergrande and its implications to China and other economies, which could then affect foreign exchange trading.

Finance Secretary Carlos G. Dominguez III last week said his department was assessing whether any of the Chinese contractors involved in the government’s infrastructure program will be negatively affected by the Evergrande situation.