The company finished the April-to-June period with a topline of $319.02 million from $220.36 million the previous year. However, the latest figure is 2.6% lower than the $327.54 billion generated in the previous quarter.

“We are still navigating through turbulent waters, but we see an easing of the supply chain challenges in the second half of 2021,” Jerome S. Tan, president and chief operating office of IMI, said in a statement on Friday.

“Through rigorous collaboration with customers and suppliers, our order books remain robust with high levels of customer demand,” he added. “IMI continues to build its pipeline by winning new projects that should allow us to improve performance as soon as the supply chain finds its balance.”

The company said new program wins for its wholly owned businesses reached an annual revenue potential of $254 million in the first six months, already exceeding what it booked for the entire 2020.

Revenues for wholly owned businesses amounted to $247 million in the April-to-June period. The company noted a revenue backlog due to longer component lead times, forcing the delay of several projects.

“For the past several months, VIA Optronics had been building up its capabilities and talent pool in preparation for the start of mass production of key automotive projects,” IMI said, adding that one of the projects is anticipated to ramp up in the next three months as a new manufacturing plant opens in Germany. 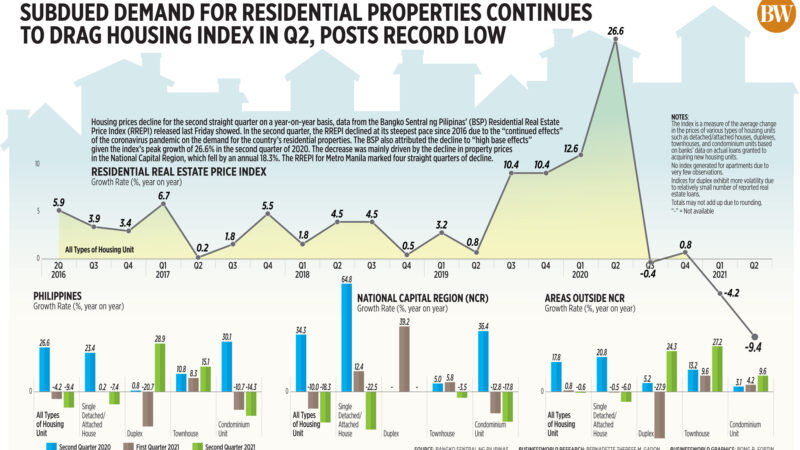 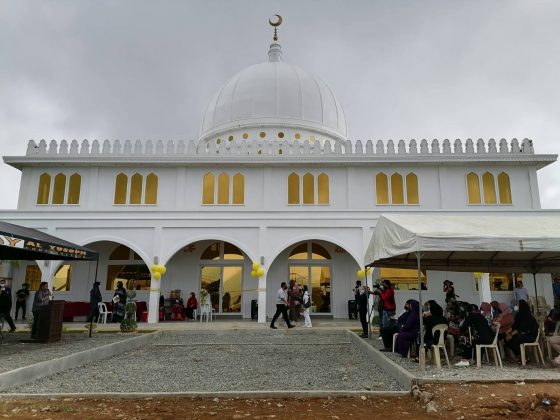 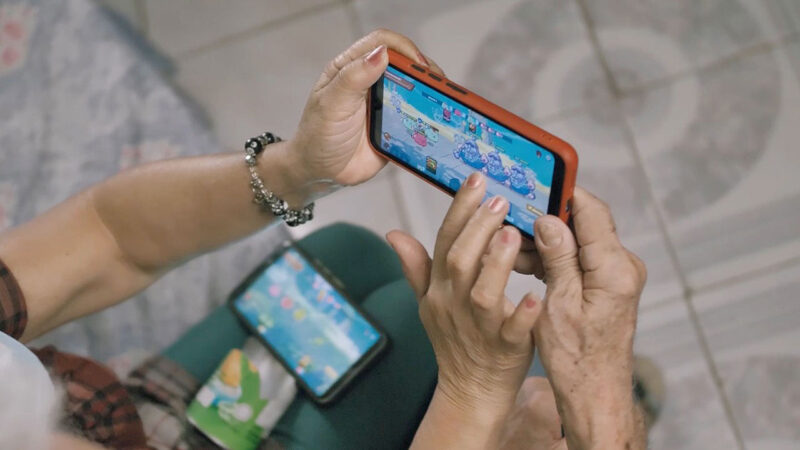 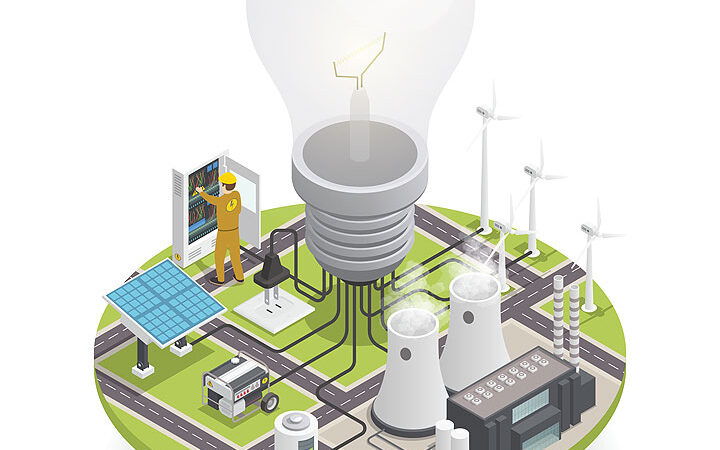 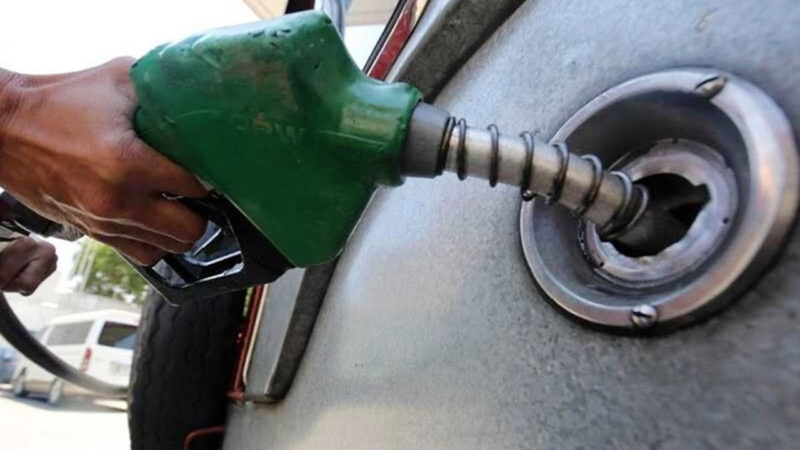 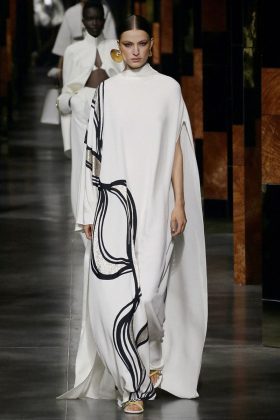 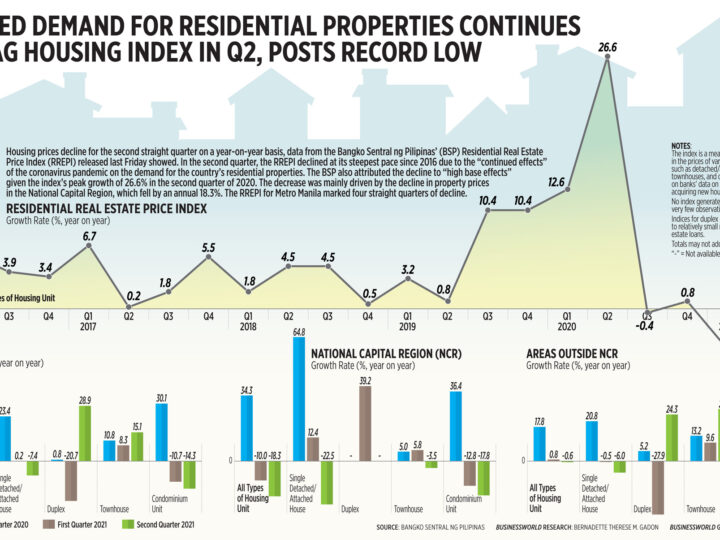 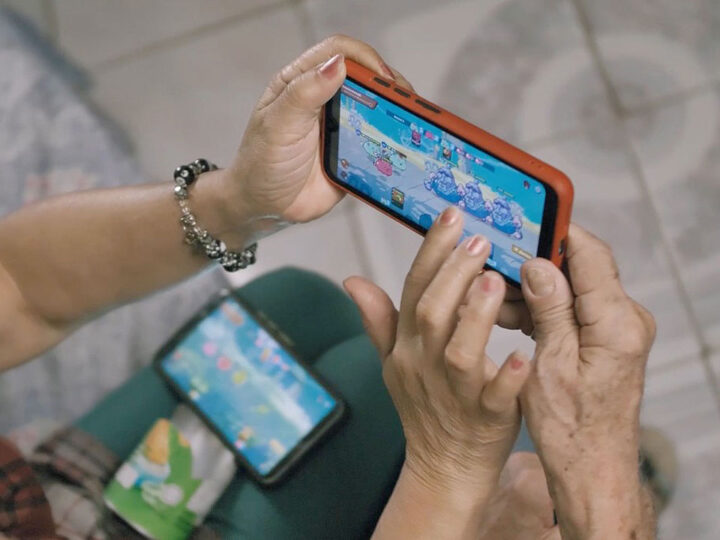 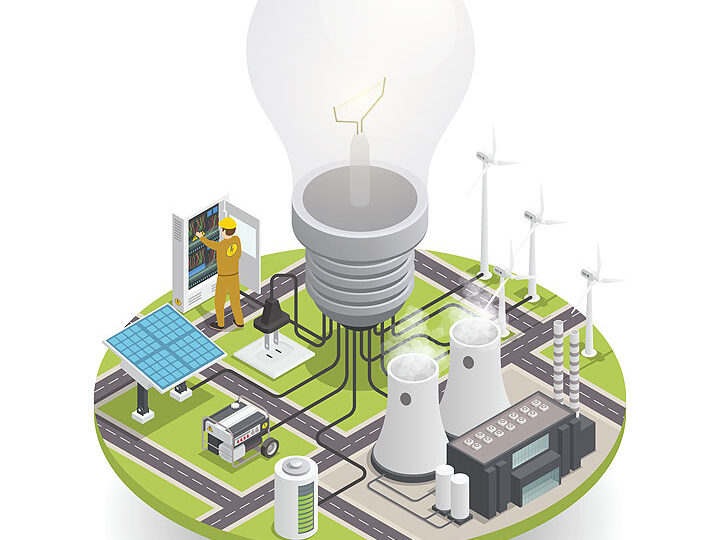 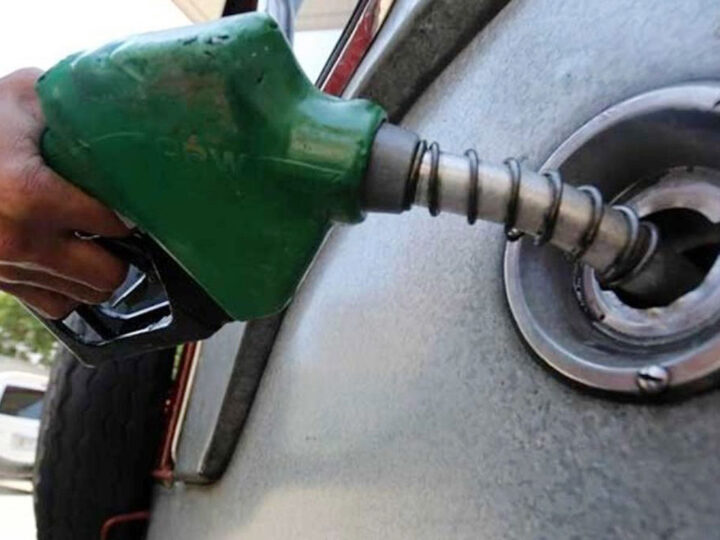 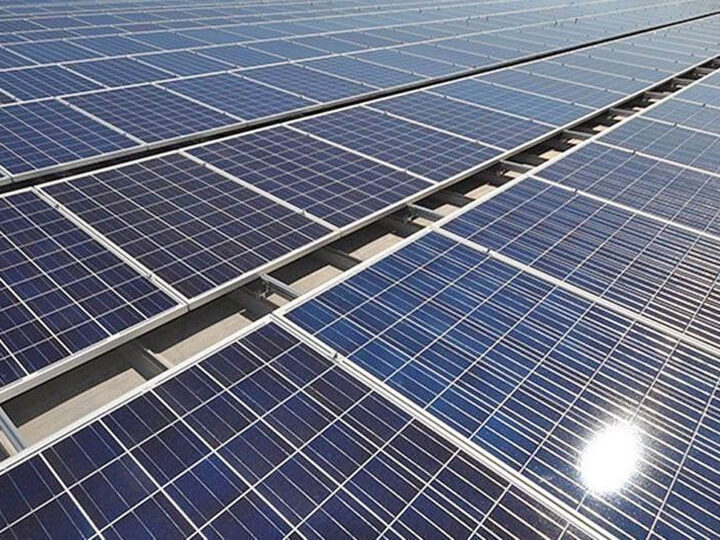 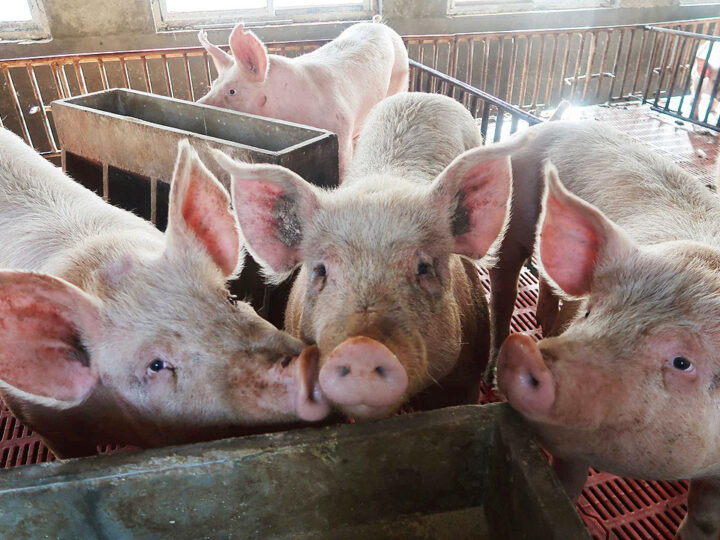 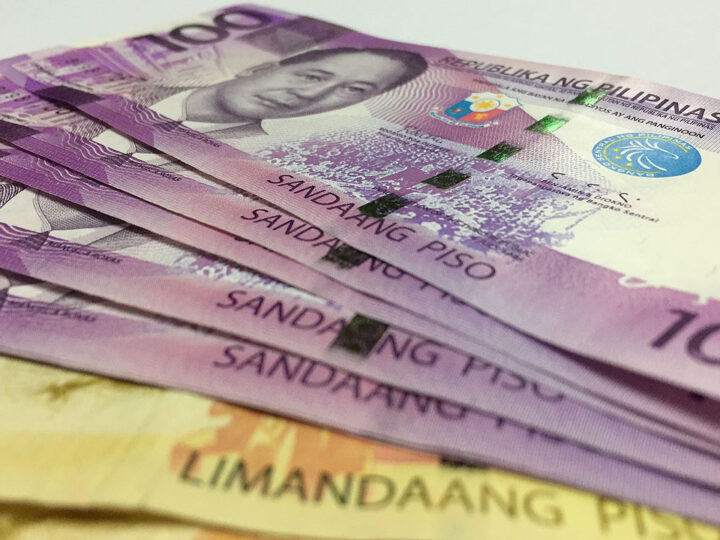