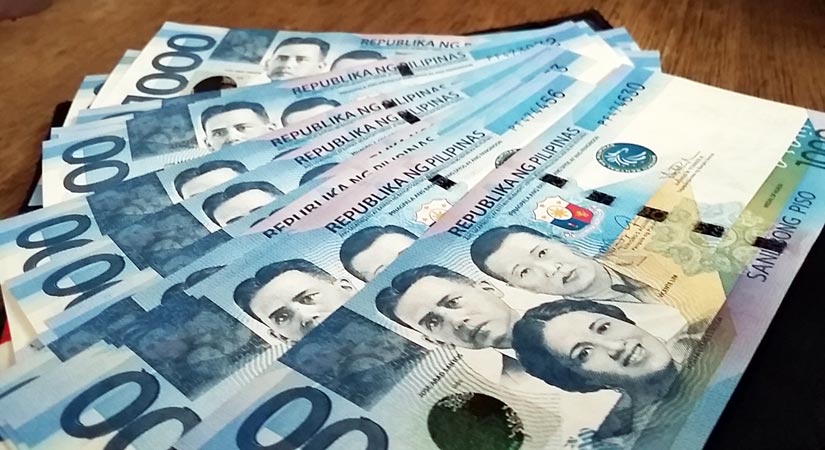 The Philippine central bank raised P100 billion on Friday as it fully awarded its short-term securities, with yields rising due to concerns about a looming strict lockdown in the capital region.

The 28-day securities of the Bangko Sentral ng Pilipinas (BSP) were oversubscribed as it fetched bids worth 117.75 billion. But demand failed to beat the P162.51 billion in tenders at the auction last week.

The central bank uses its bills and term deposit facilityto mop up excess liquidity in the financial system and guide market rates.

The yields increased as investors got worried about the effect of the strict lockdown from Aug. 6 to 20 on the economy, said Michael L. Ricafort, chief economist at Rizal Commercial Banking Corp. — Luz Wendy T. Noble