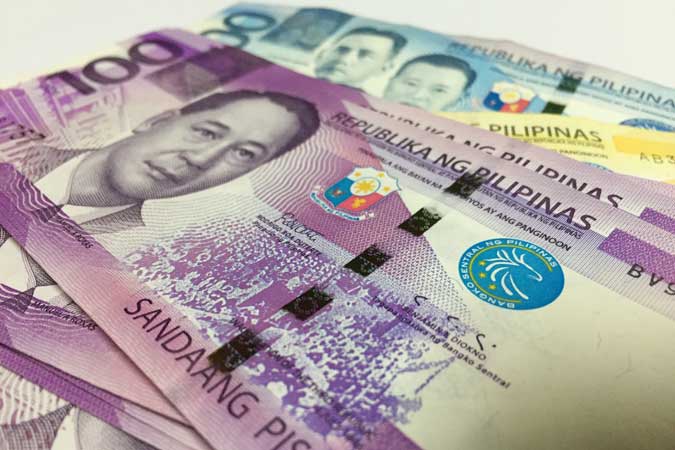 BANK LENDING continued to decline but at a slower pace in May as banks and borrowers remained cautious amid the pandemic, while liquidity growth remained steady.

Citing preliminary data, the Bangko Sentral ng Pilipinas (BSP) said on Wednesday outstanding loans of big banks — excluding short-term deposits with the regulator — dropped by 4% year on year to P9.012 trillion in May.

This marked the sixth straight month of bank lending contraction, although it was slower than the 5% decline in April.

Inclusive of reverse repurchase agreement, outstanding loans fell 1.8% in May, but eased from the 2.9% contraction in the previous month.

“[This] is an indication of an eventual recovery in bank lending activities but still with some degree of caution because of the pandemic where income capacity of people and firms are still restricted or unstable,” he said in a Viber message.

Metro Manila and some nearby provinces were placed under lockdown from late March to mid-April as cases surged in the area. Restriction measures have since been gradually eased, allowing more businesses to reopen.

“The rate at which we are going will give confidence for banks that some normalcy in economic activities is happening sooner or later,” Mr. Rivera said.

He noted the continued imposition of the looser general community quarantine in the capital and the arrival of more vaccines will help to boost confidence of both banks and borrowers in terms of lending.

In May, credit line for production activities dropped 2.9%, easing from the -3.9% in April. Lending to key industries such as manufacturing (-7.9%), wholesale and retail trade (-7.1%), repair of motor vehicles and motorcycles (-7.1%), and professional, scientific and technical activities (-56.9%) continued to shrink during the month.

“Looking ahead, the BSP shall sustain monetary policy support in order for the economic recovery to gain more traction,” BSP Governor Benjamin E. Diokno said in a statement.

MONEY SUPPLY
Meanwhile, the central bank said money supply, expressed as M3, grew by 4.7% year on year to P14.3 trillion in May. This was a slower pace than the 5.2% in April.

M3 refers to the increase in domestic liquidity or the amount of money circulating in the system.

Domestic claims in May rose by 2.6% from the 1.9% in April, “due mainly to the expansion in net claims on the central government while bank lending to the private sector remained tepid.”

“The BSP will ensure that domestic liquidity remains adequate in support of economic activity, consistent with the BSP’s price and financial stability objectives,” Mr. Diokno said.

Policy measures from the central bank have already infused P2.2 trillion in liquidity to the financial system, which is equivalent to 12.1% of gross domestic product, Mr. Diokno earlier said.

Last week, the central bank kept the key policy rate at a record low of 2% to support the economy’s recovery.