Q1 outputs for mango, pineapple and banana rise; calamansi down 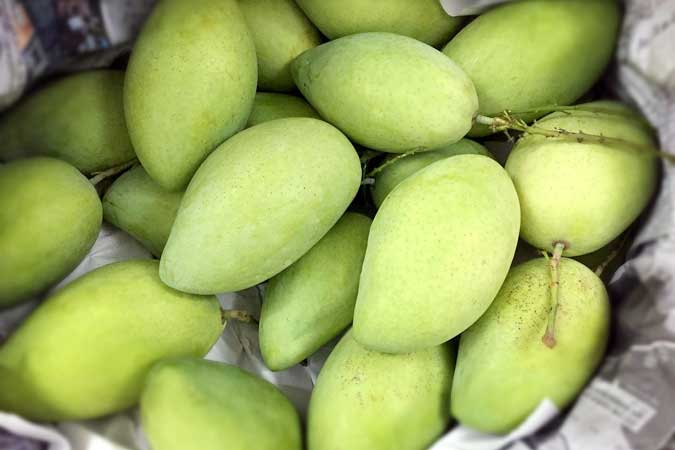 PRODUCTION of mango, pineapple, and banana rose in the first quarter while that of calamansi declined, according to the Philippine Statistics Authority (PSA).

The PSA said in its major fruit crops quarterly bulletin that mango production during the quarter rose 4.1% year on year to 97,898.58 metric tons (MT), mainly of the carabao mango variety. The Ilocos Region was the top producer with 47.8% of the total, followed by Central Luzon with 25.9% and Western Visayas with 6.3%.

Banana production rose 1% to 2.08 million MT, with the Cavendish variety, the main type for export markets, accounting for 55.5%, followed by Saba, a cooking banana, at 25.6%. Davao Region was the top region with 35.6% of the harvest, followed by Northern Mindanao at 26.2%.

The PSA announced in May that the value of production of the overall Philippine agriculture sector declined 3.3% during the first quarter of 2021.

The Agriculture department has said that it is targeting 2.5% growth for the agriculture sector in 2021. — Revin Mikhael D. Ochave 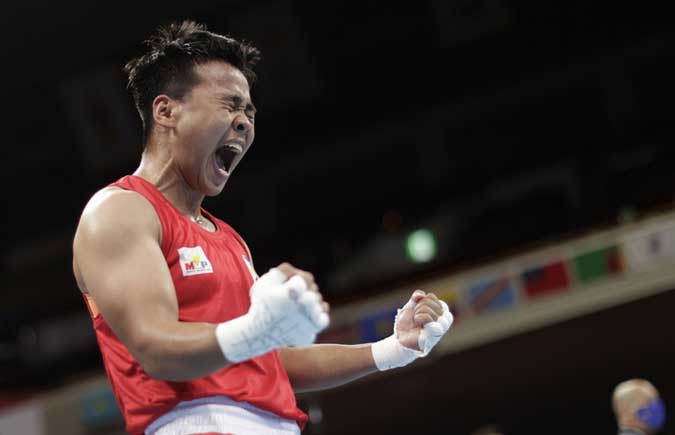 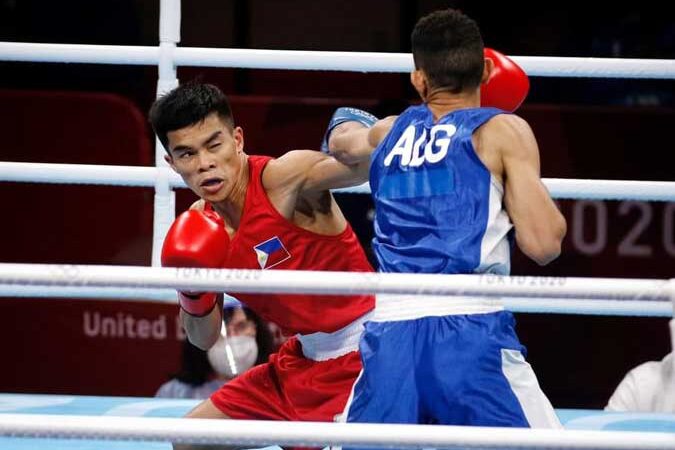 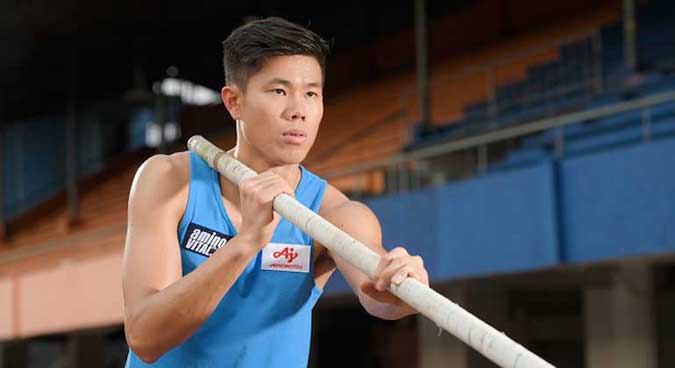 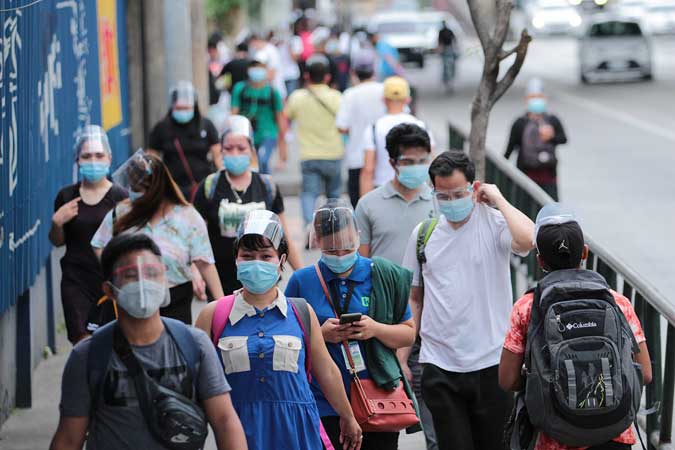 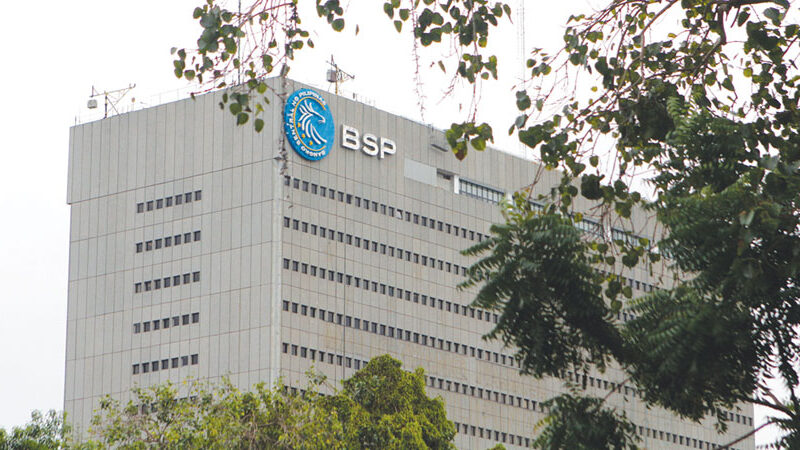 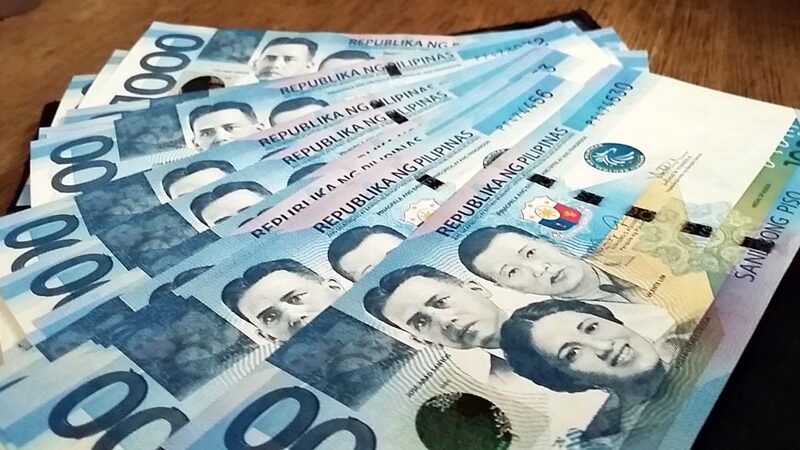 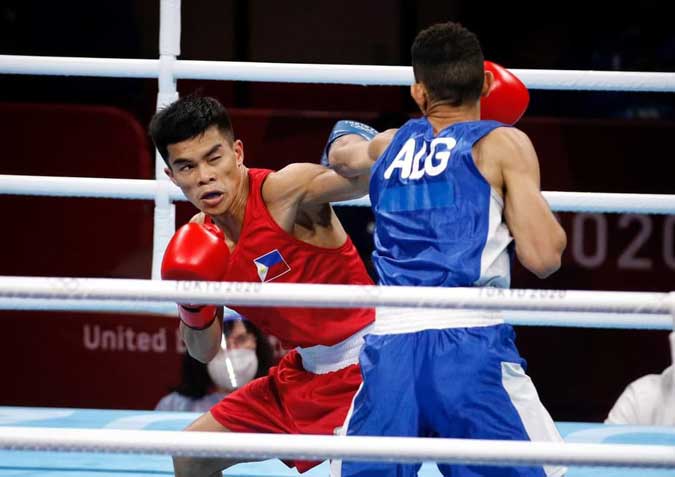 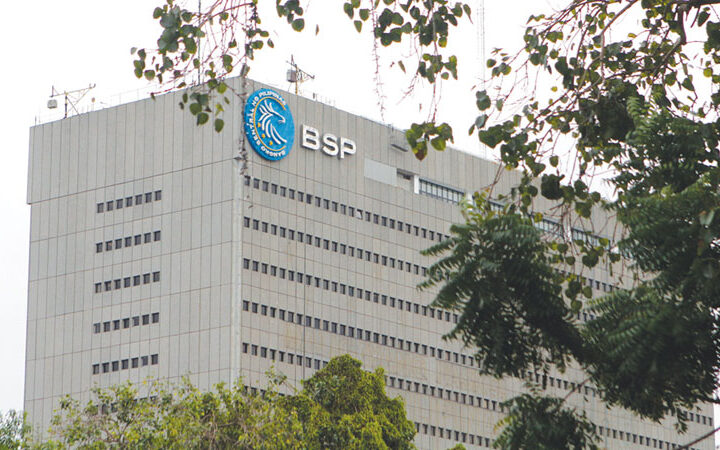 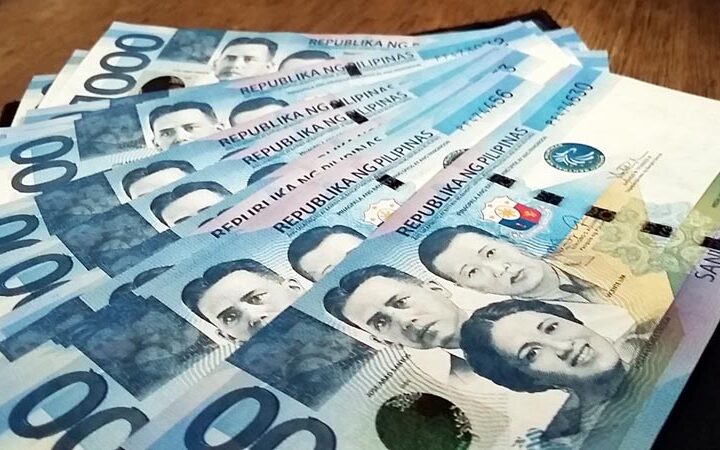 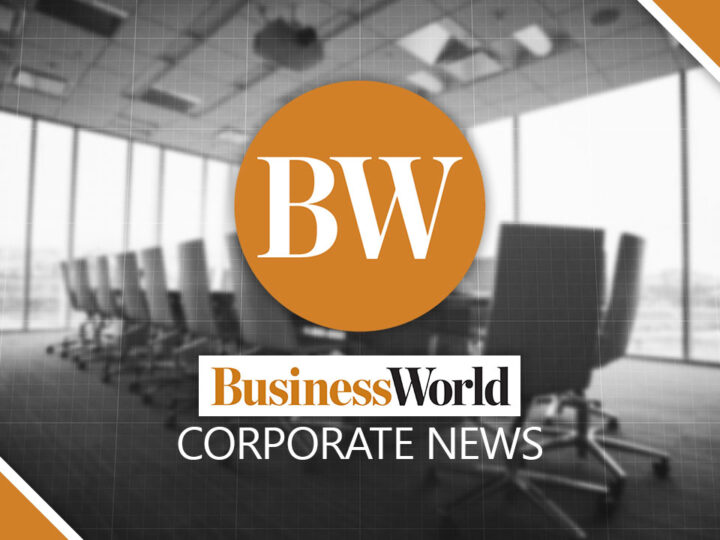