Marks & Spencer to open 400 stores to midnight for Christmas 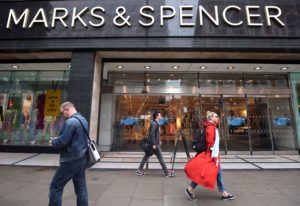 The UK’s biggest clothing retailer said its “longest-ever” store opening hours would kick in on Monday 21 December, with two-thirds of its 600 shops opening until midnight for a run of three days. Unlike many of its rivals M&S’s shops are currently open; however; government rules means it has been forced to close off its clothing floors.

Last year just 15 of M&S’s stores stayed open until midnight. The three midnight shopping days are expected to be the biggest sales days of the year, with the move described as giving customers “extra time to grab groceries and final gifts”.

The current lockdown restrictions have forced non-essential shops to close in England and, from Friday evening, in parts of Scotland. The restrictions come at a critical time of year for the retail industry as shoppers typically spend about £50bn on goods other than food in the two months leading up to Christmas.

During the spring lockdown, stores missed out on £1.6bn of sales a week, according to the British Retail Consortium, but the significance of the festive period means that figure is currently estimated to be £2bn of sales per week.

The budget chain Primark said it will lose £375m in sales during the month-long closure of its 153 English shops. The shutdown is particularly devastating because it does not sell online. However, it said 24-hour trading may be possible in some locations in December.

Primark, in common with other retailers and business owners, is calling for the government to relax Sunday trading laws next month. Steven Medway, place manager at London property firm Cadogan, which lets 250 shops, restaurants and bars in the capital, said retailers should be “allowed longer weekday and Sunday trading hours at this crucial time of year”.

With the expected pent-up demand and the need to continue social distancing measures, Medway said extended hours were “important to avoid overcrowding, ensuring both those working in retail and visiting customers can enjoy a safe and enjoyable festive shopping environment”.

The window for businesses to capture sales will be small. Stores are not due to reopen in England until 3 December and even later, on the 11 December – just a fortnight before Christmas – in the parts of Scotland subject to the tightest controls.

Sacha Berendji, M&S’s retail, operations and property director, said late nights amounted to its longest ever opening hours. He added: “We continue to ask for Sunday trading hours to be extended to help us increase our capacity to serve everyone safely this festive season.” 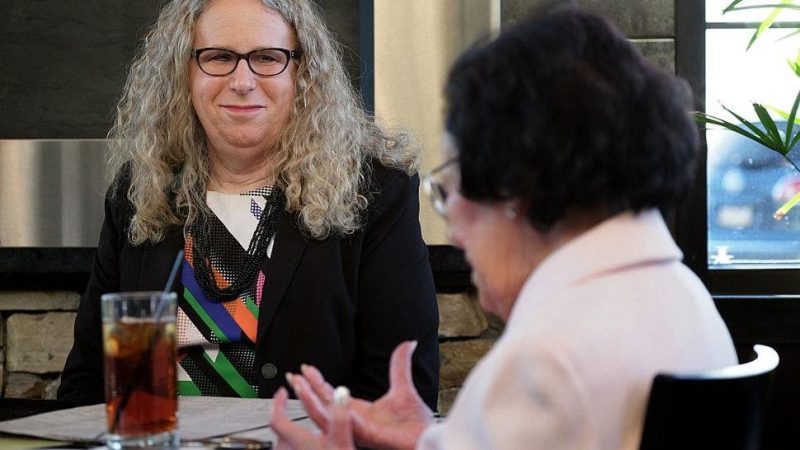 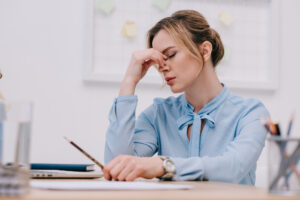 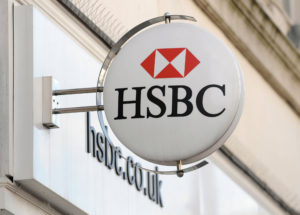 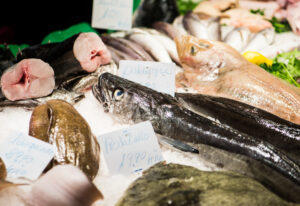 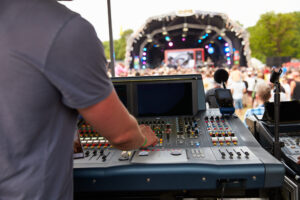 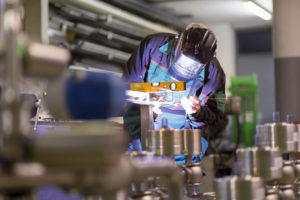 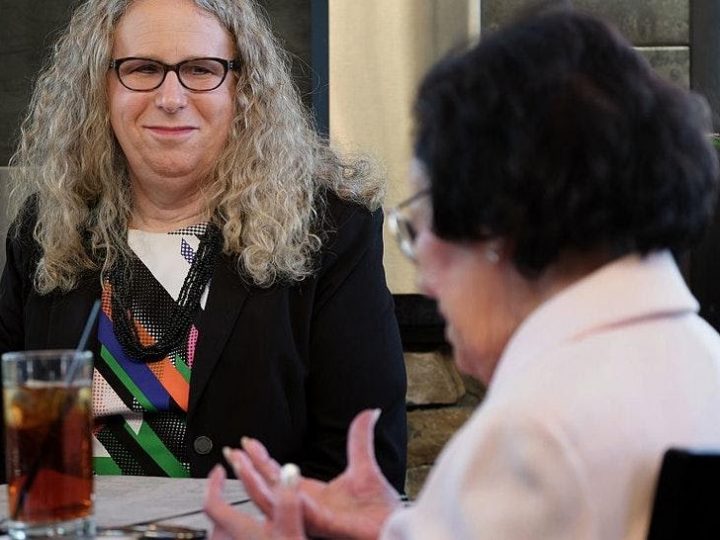 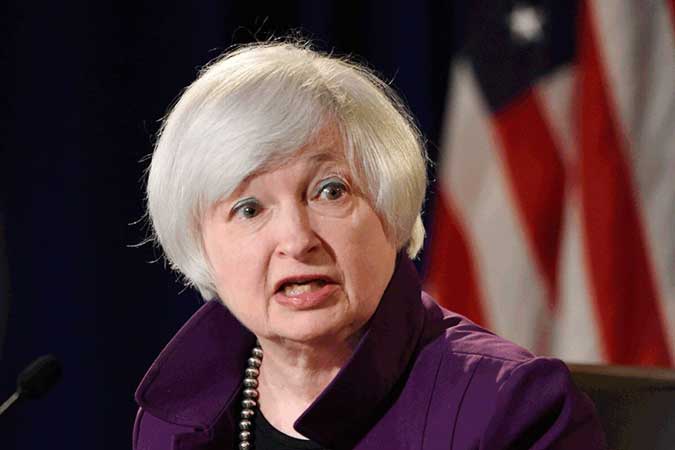 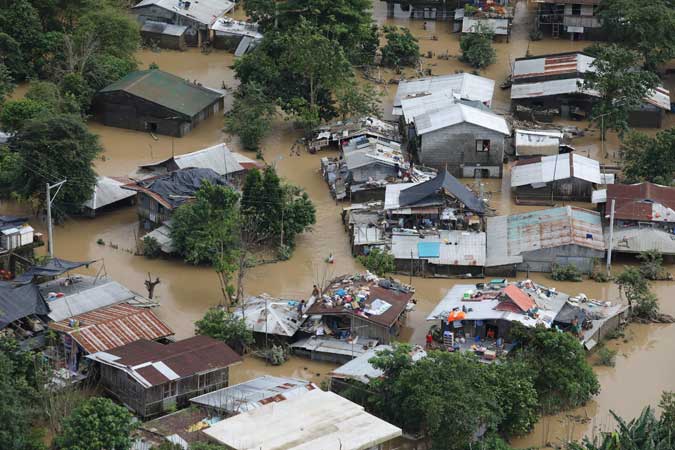 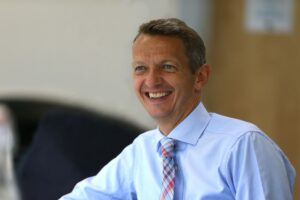 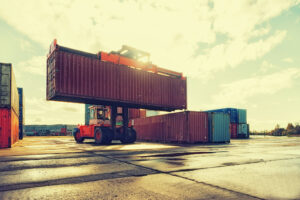