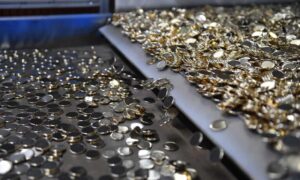 The Royal Mint will not produce any new £2 or 2p coins for at least a decade, as its stocks remain high because of the slump in use of cash, a trend that has accelerated during the coronavirus pandemic.

The rapid decline in demand for coins has left the Mint, which has been producing coins in Britain for more than 1,000 years, with a mountain of excess stock.

It reported in March 2020 that it had stocks of £2 coins 26 times over its target, and was eight times over target for 2p coins.

The fall in the use of cash has been detailed by a report from the National Audit Office (NAO), which monitors the effectiveness of public bodies.

A decade ago, cash was used in six out of 10 transactions, but by 2019 that had fallen to less than three in 10, and some forecasts suggest it may slide to one in 10 transactions by 2028.

The volume of cash payments plummeted by 59% between 2008 and 2019, as consumers have increasingly turned to cashless payment methods.

The coronavirus outbreak has accelerated the fall in demand for notes and coins, as demand from banks and ATMs slumped by 71% between early March and mid-April.

During lockdown some businesses stopped accepting cash payments, while consumers often opted for contactless card payments, which they perceived to be more hygienic.

The NAO has outlined that demand for cash has been recovering since lockdown restrictions were lifted, but it added the pandemic might have a lasting impact on use of cash and access to it.

It warned the fall in use of coins and notes had implications for the production of cash and the infrastructure required to distribute it to businesses and households.

While many people have become less reliant on cash and able to use alternative forms of payment such as cards, the NAO found that most adults still use cash at least some of the time and some people are still mostly reliant on cash, especially older people and those on lower incomes.

It is estimated that just more than 1 million adults in the UK do not have a current account at a bank or building society.

Cash stopped being the most frequently used method of payment in the UK in 2017, although more than £100bn is still spent in shops every year, with customers using coins and notes.

The decline in cash has caused the Mint, which is based in Llantrisant in south Wales, to reduce the volumes of coins it manufactures, and since 2017 production levels have fallen by about two-thirds compared with a decade earlier.

When the Mint recalled the old £1 coin in 2017-18, following the introduction of a new 12-sided £1 piece, households and businesses unexpectedly returned large numbers of coins of all denominations to the Mint.

The NAO has also identified a mystery as to the whereabouts of about £50bn worth of notes in circulation – these are not being used for transactions or identified as savings held by households, but could be held overseas or used in the shadow economy. 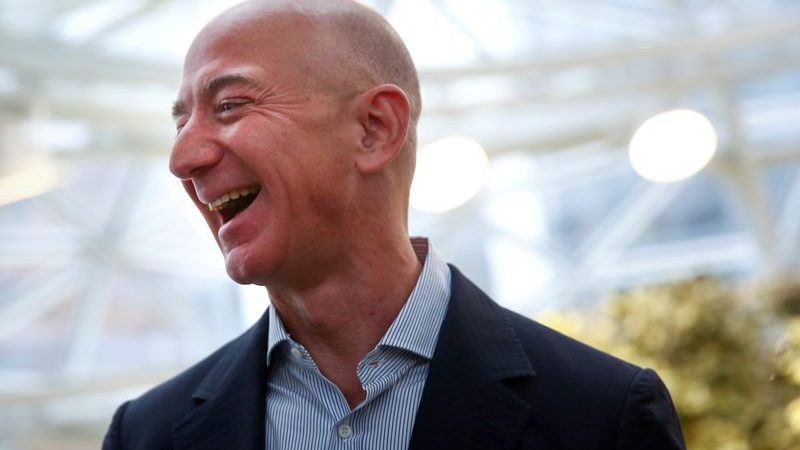 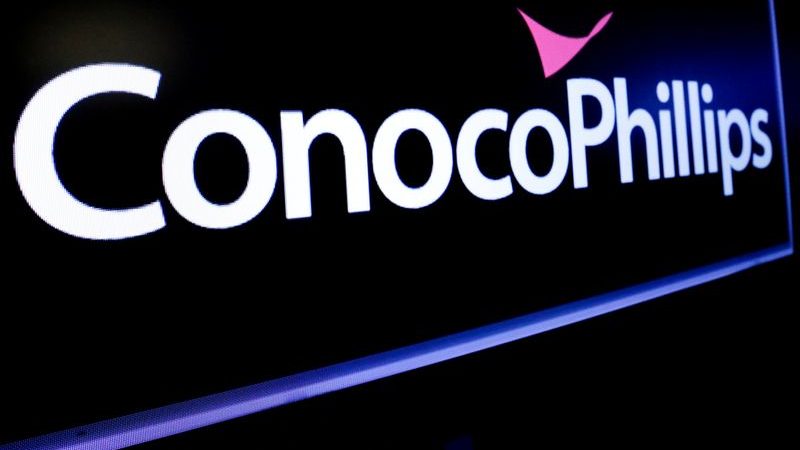 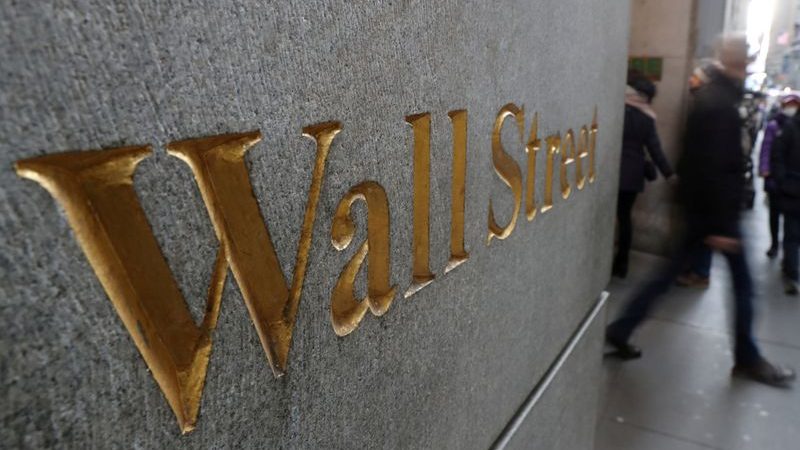 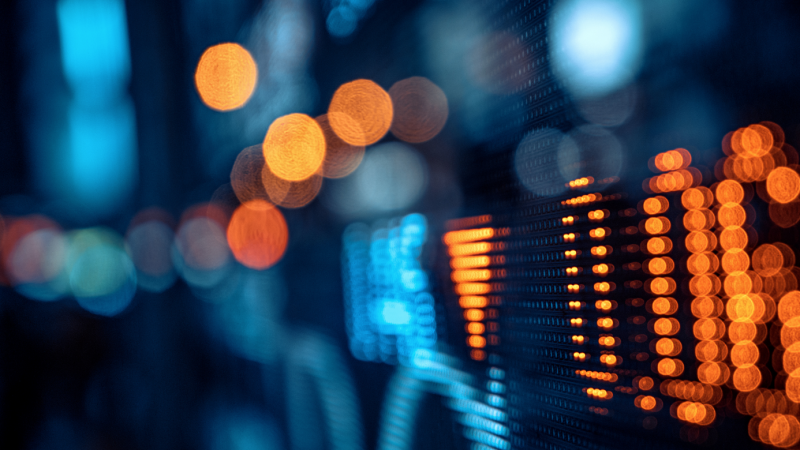 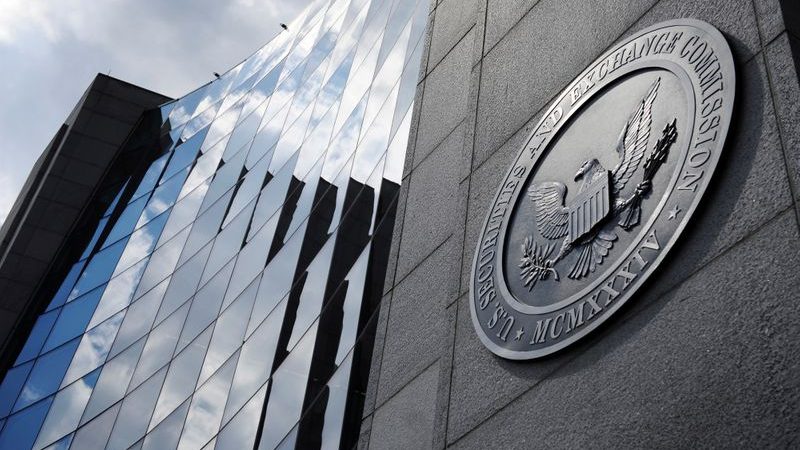 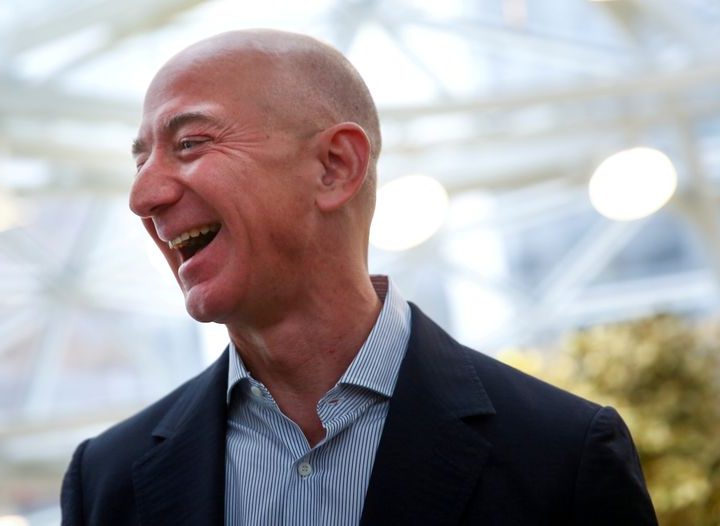 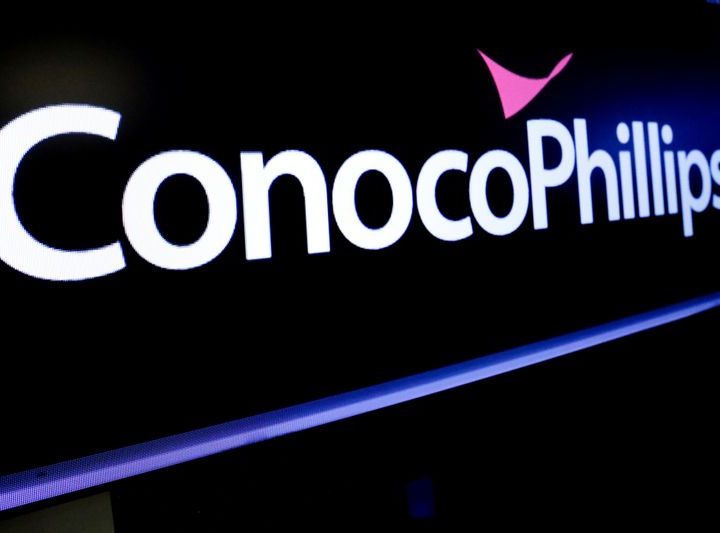 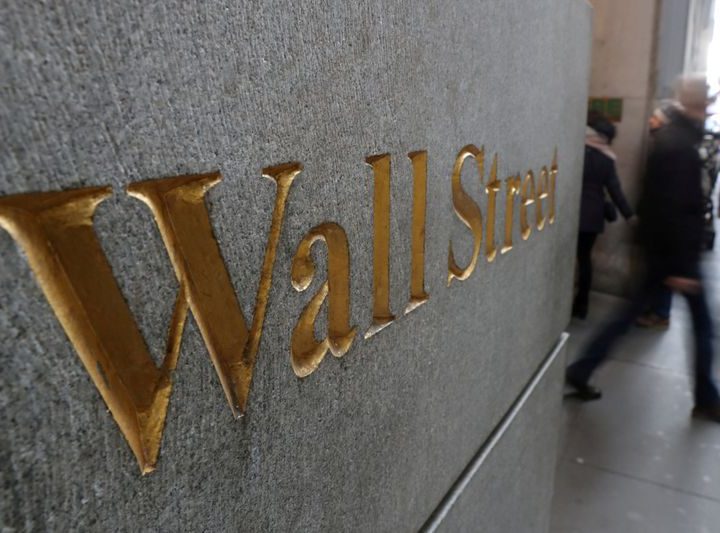 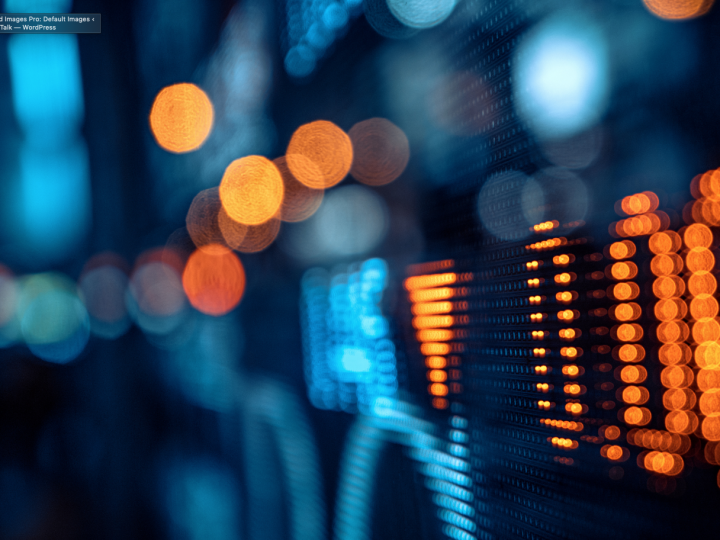 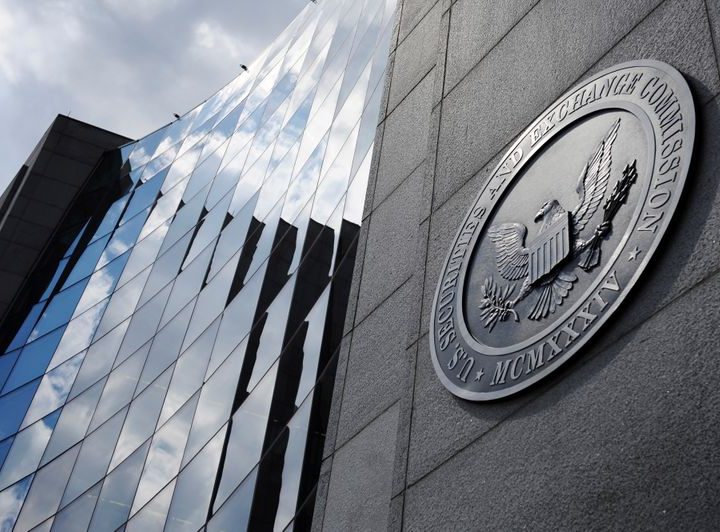 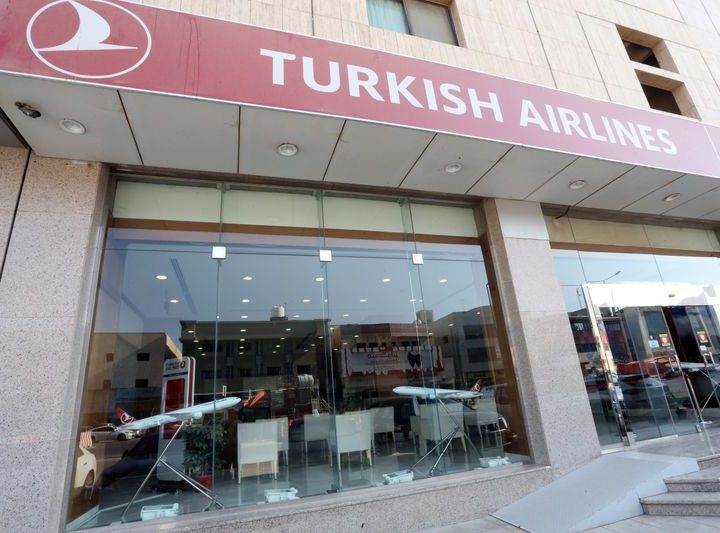 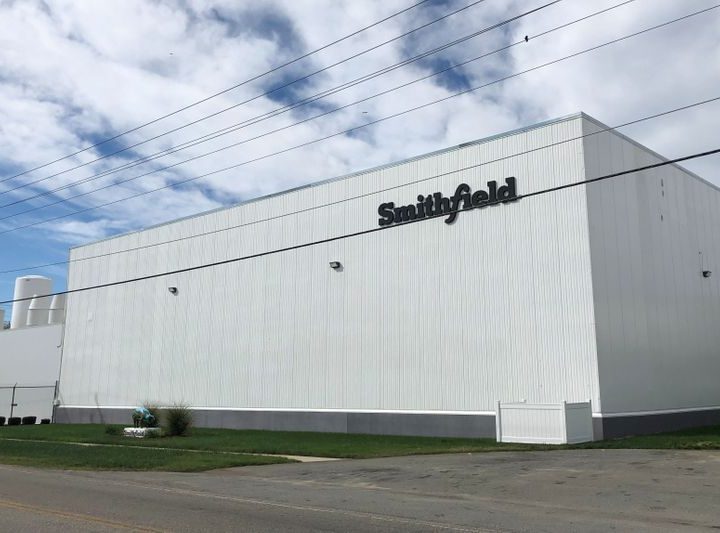 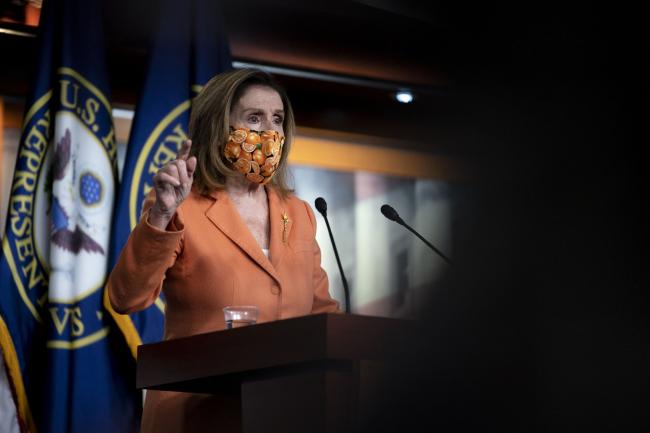 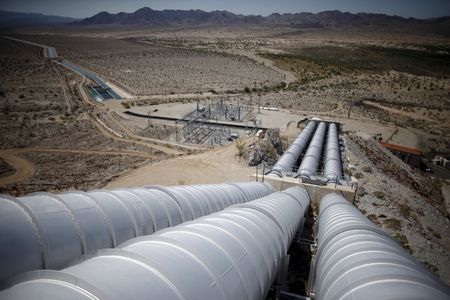