Among the major economic challenges for governments worldwide in dealing with this pandemic is where to raise new revenues as their expenditures and borrowings have greatly increased while their regular revenues have decreased.

The first story is self-explanatory, the second is about solar lobbying by an environmental NGO that opposes not only coal but also big hydro and geothermal, and the third story is about a correct observation by Laban Konsyumer, Inc. (LKI) that the universal charge for missionary electrification (UC-ME) in our monthly electricity bill should not rise. I will add that this charge should stop and be abolished someday, the isolated island-provinces should run on cheaper coal or small modular gas or nuclear plants, instead of big gensets running on diesel and the higher cost is passed on to all consumers nationwide via UC-ME.

The endless lobby to impose a carbon tax to penalize fossil fuels, especially coal plants, is misguided and based on emotion, not reason and hard data. If we go back to recent economic history of countries, the rich ones have developed faster partly or largely due to cheap energy like coal that powered their industrial, agribusiness and service sectors 24/7.

The high coal-consuming countries in the 1970s and earlier decades, like the US, Germany, UK and Japan, were also the high GDP size countries. Starting from the early 1990s when environmental activism and anti-fossil fuel movements became stronger, they have either slowed down or marginally increased their coal consumption. Unit use is Exajoule (EJ) and 1 EJ is equal to 23.88 million tons oil equivalent (MTOE). Lower expansion in coal use in 2019 over 1995 levels by the rich countries led to lower expansion in GDP size over the same period. In contrast, higher expansion in coal use by developing and emerging economies like the Philippines also led to higher expansion in GDP size (see the table).

In addition, the Philippines also has a very small coal consumption (only 0.73 EJ or 17.42 MTOE in 2019) compared to its neighbors like Malaysia, Vietnam, and Indonesia, and yet the Philippines is endlessly bombarded by a high-noise, heavy-emotion, low-data lobby that we should discontinue new coal plants and kill or close existing coal plants.

To recover faster from the lockdown-crippled economies, countries must have cheaper and stable electricity especially now that most work is done at home. Attending work meetings and seminars and online classes requires stable electricity and internet, not fluctuating power from intermittent sources like solar-wind.

What about the planet?

Planet Earth has experienced natural and cyclical climate change (endless warming-cooling cycles) since it was born some 4.6 billion years ago. Nature-made not “unprecedented, man-made” warming.

The multilaterals like the UN and ADB, IMF, WB, and OECD, must recognize climate realism and not alarmism, and advance cheaper, reliable, no subsidy, and no mandatory dispatch electricity. Fossil fuel energy has given us modern and convenient life, air conditioners in hot days and months, heating in cold days and months, huge and tall buildings with 24/7 elevators and aircon, etc.

We should now prioritize faster economic recovery via cheaper and stable energy, and wider economic opening. We should throw away useless and costly proposals like carbon taxes whose goal is to make cheaper energy become expensive energy. 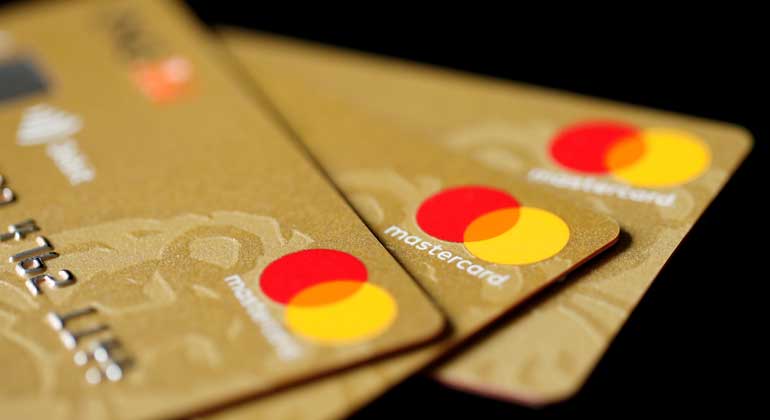 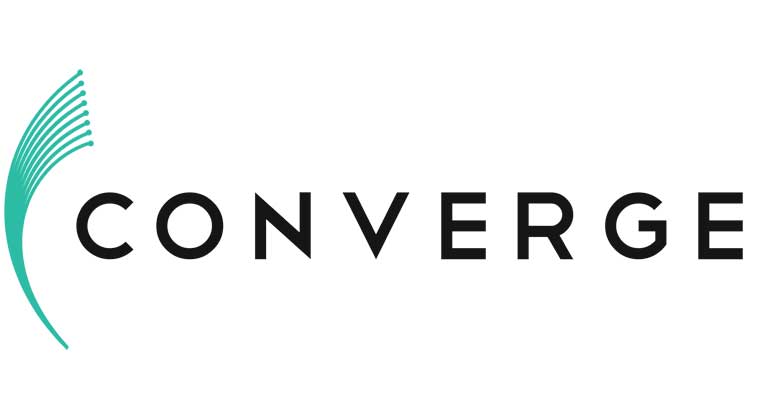 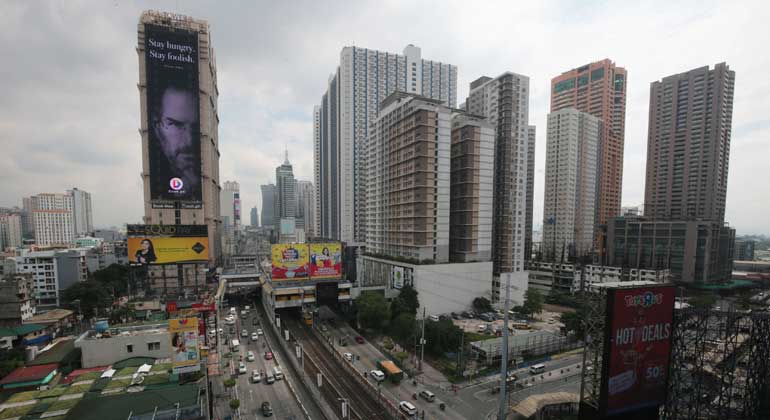 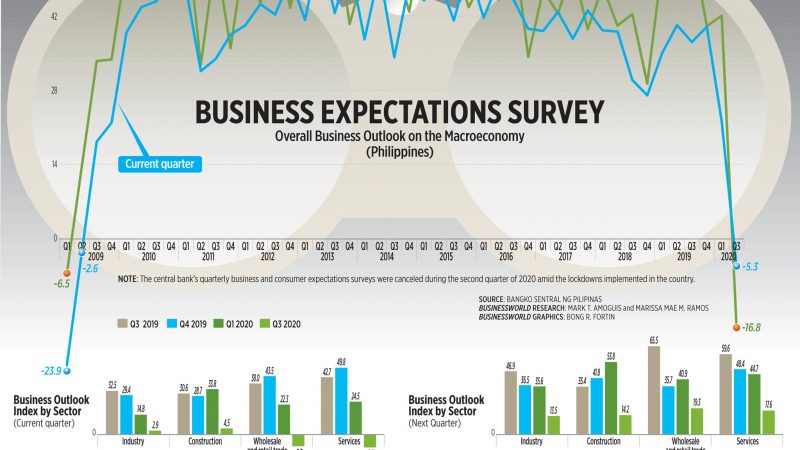 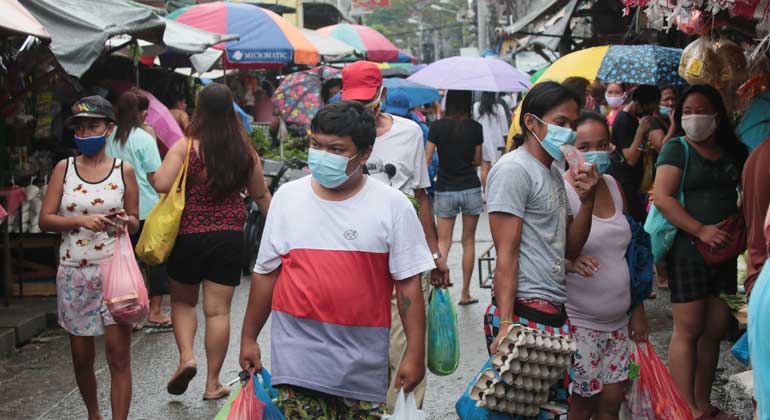 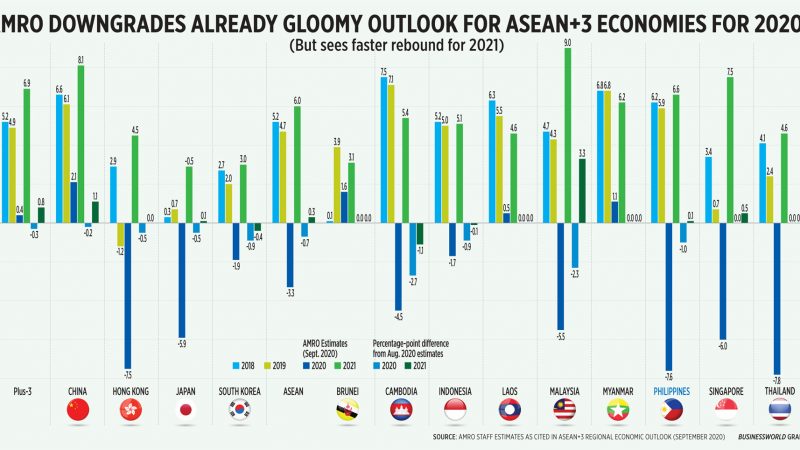 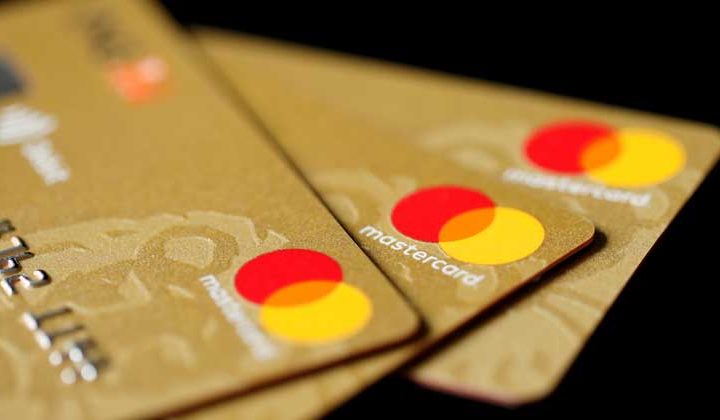 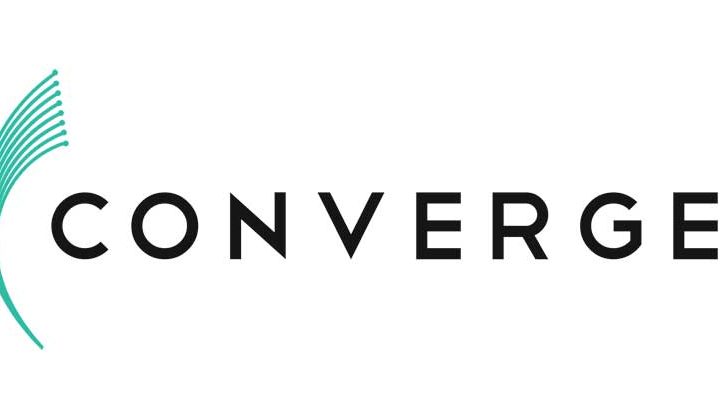 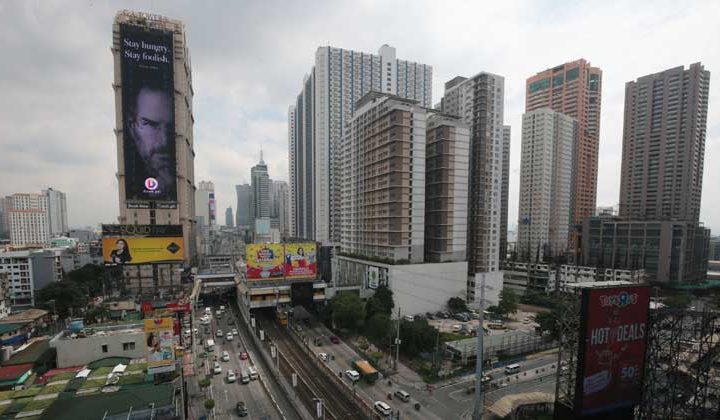 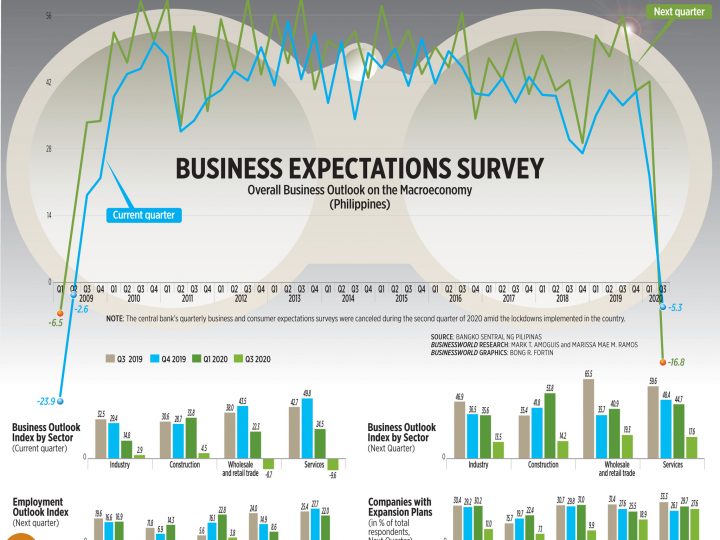 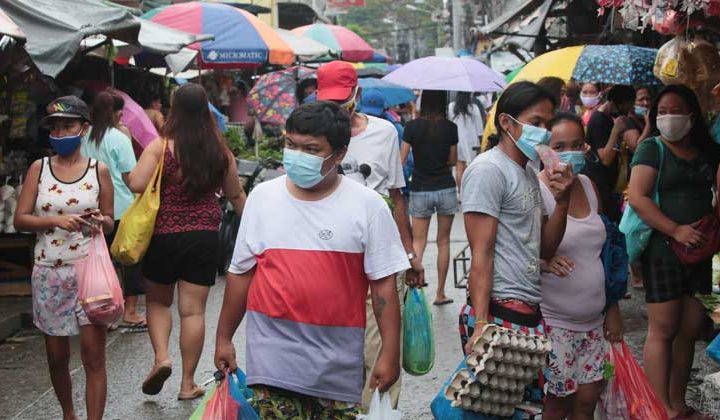 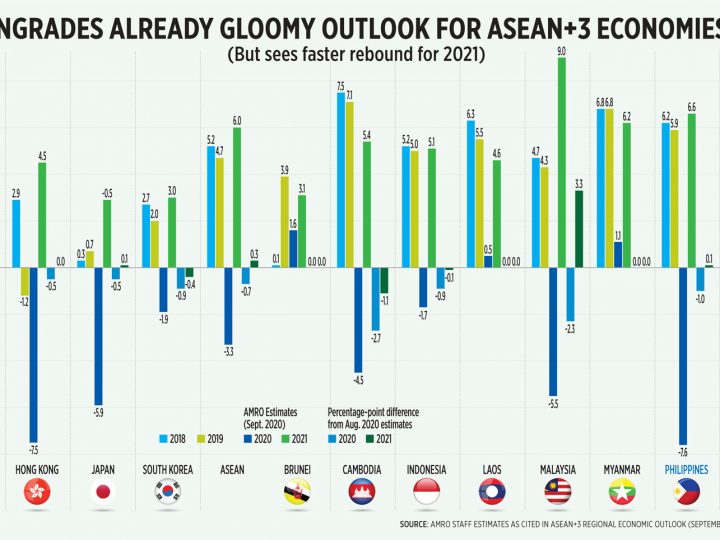 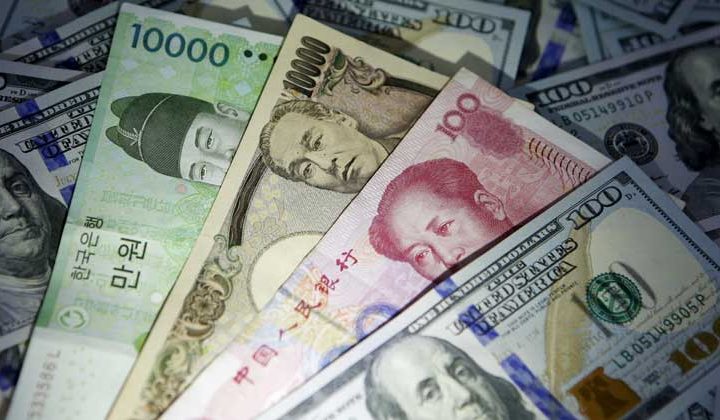 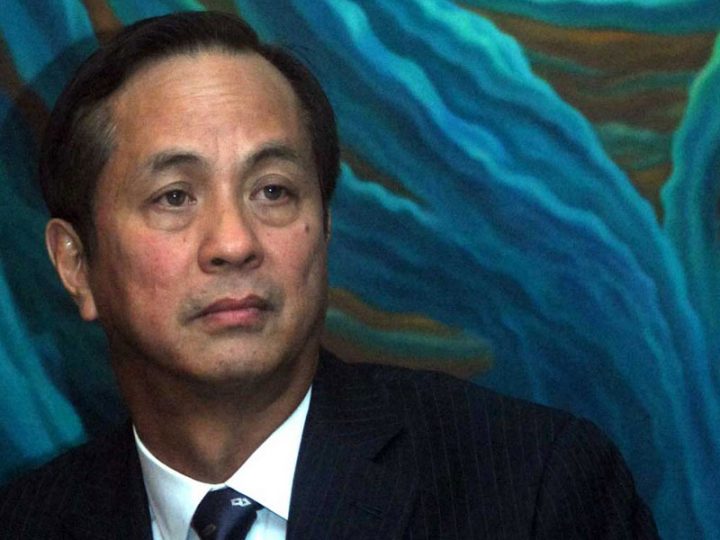 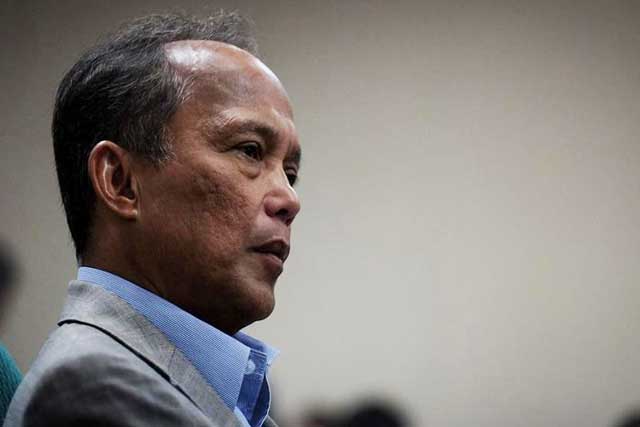 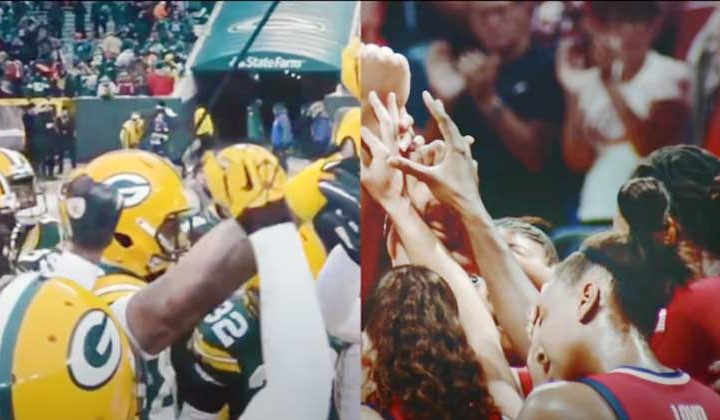