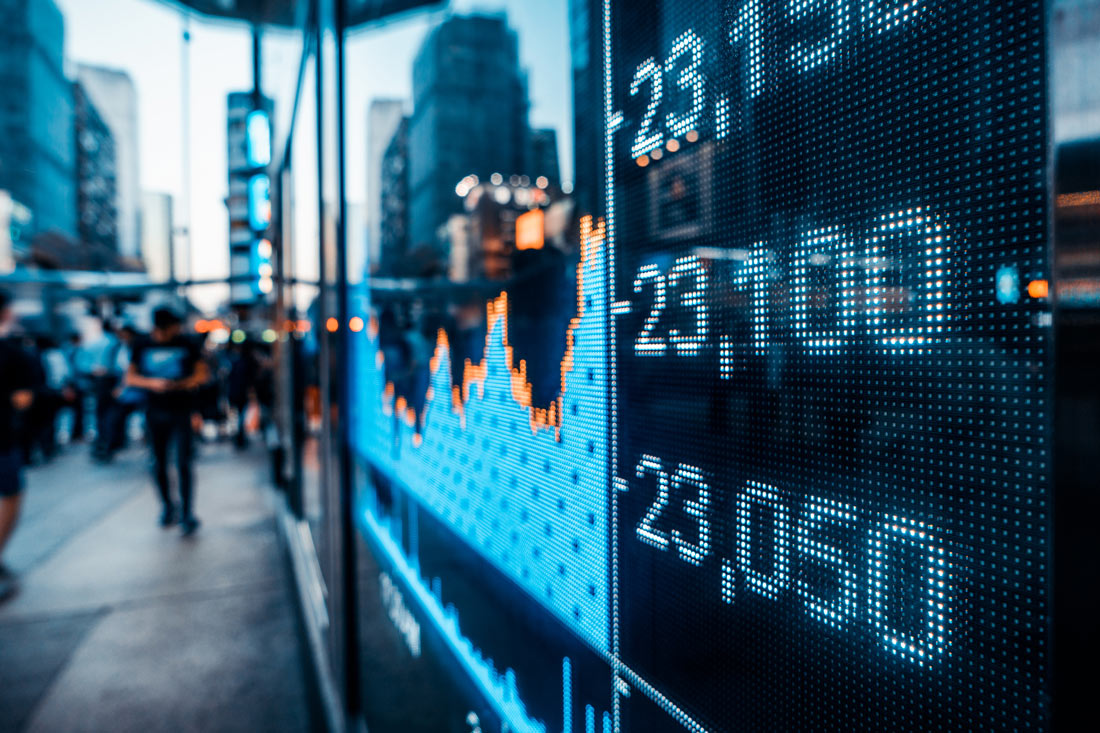 (C) Reuters. FILE PHOTO: An employee of Amazon walks through a turnstile gate inside an Amazon Fulfillment Centre (BLR7) on the outskirts of Bengaluru

NEW DELHI (Reuters) – India’s plan to regulate “non-personal” data has jolted U.S. tech giants Amazon, Facebook and Google, and a group representing them is preparing to push back against the proposals, according to sources and a letter seen by Reuters.

A government-appointed panel in July recommended setting up a regulator for information that is anonymised or devoid of personal details but critical for companies to build their businesses.

The panel proposed a mechanism for firms to share data with other entities – even competitors – saying this would spur the digital ecosystem. The report, if adopted by the government, will form the basis of a new law to regulate such data.

But the U.S.-India Business Council (USIBC), part of the U.S. Chamber of Commerce, calls imposed data sharing “anathema” to promoting competition and says this undermines investments made by companies to process and collect such information, according to a draft letter for the Indian government.

“USIBC and the U.S. Chamber of Commerce are categorically opposed to mandates that require the sharing of proprietary data,” says the USIBC’s previously unreported letter, which is likely to be completed and submitted in coming weeks to India’s information-technology ministry.

“It will also be tantamount to confiscation of investors’ assets and undermine intellectual property protections.”

A USIBC spokeswoman had no comment on the draft letter. The U.S. Chamber of Commerce didn’t respond to Reuters queries.

The head of the panel, Kris Gopalakrishnan, a founder of Indian technology giant Infosys (NYSE:INFY) Ltd, said the group will work with the government to review input from the industry.

India’s Ministry of Electronics and Information Technology, Amazon.com Inc (NASDAQ:AMZN), Facebook Inc (NASDAQ:FB) and Alphabet (NASDAQ:GOOGL) Inc’s Google did not respond to requests for comment. The report is open for public comments until Sept. 13.

India’s plan to regulate non-personal data is the latest irritant for U.S. tech companies that have been battling tighter e-commerce rules and data storage norms that several countries are also developing.

New Delhi and Washington are already at odds on such issues, as well as over digital taxes and tariffs.

The lobby group expresses concern about the panel’s recommendation to mandate local storage for non-personal data, describing this as a “dramatic tightening” of India’s international data transfer regime.

“These are far-reaching concepts that would have a significant impact on the ability of both Indian and multinational firms to do business in India,” Washington-headquartered law firm Covington & Burling said in a note prepared for the USIBC, which was also seen by Reuters.

The law firm did not respond to a request for comment.

The Indian panel has listed research, national security and policymaking among purposes for which such data should be shared. Three sources said tech executives participated in several meetings in recent weeks to discuss concerns over the report. 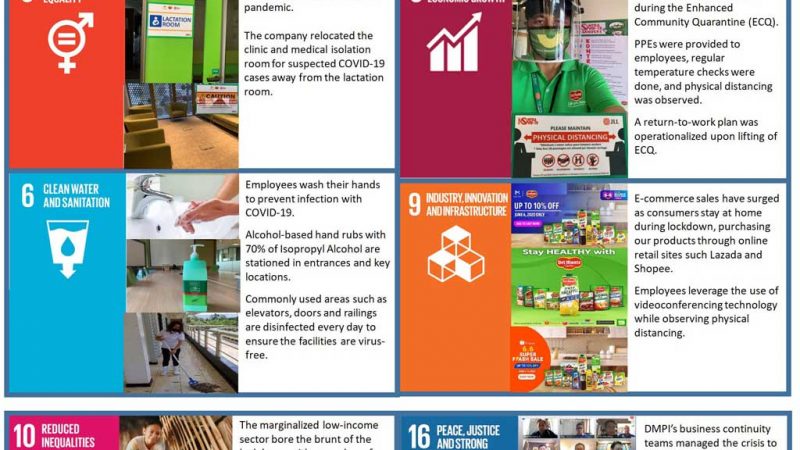 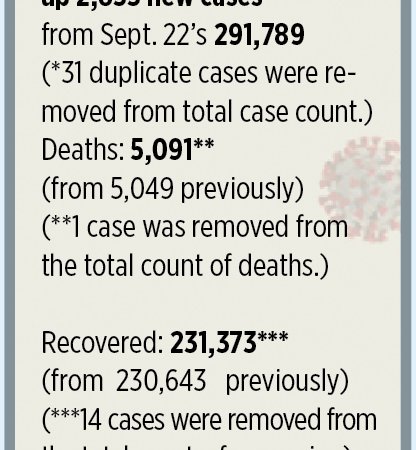 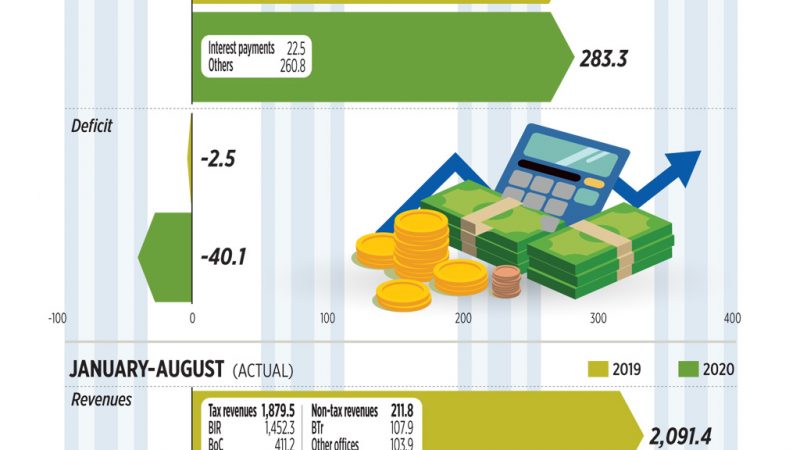 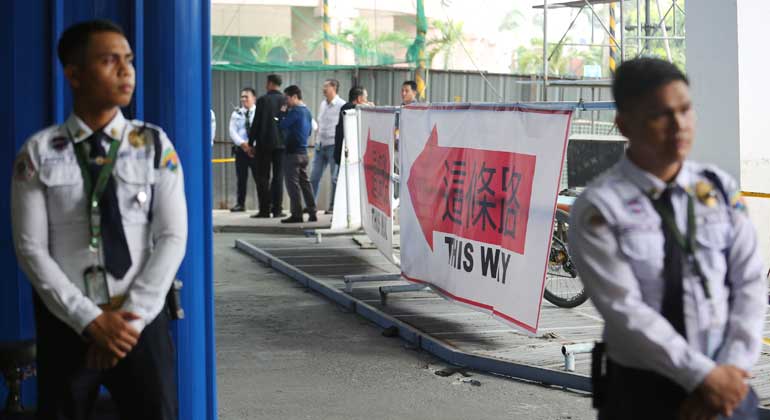 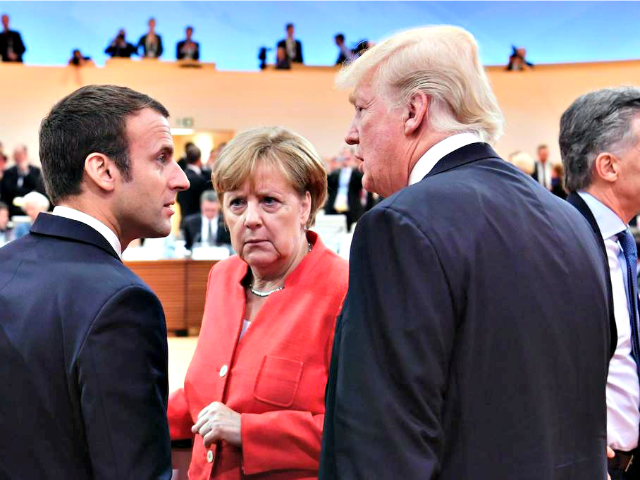 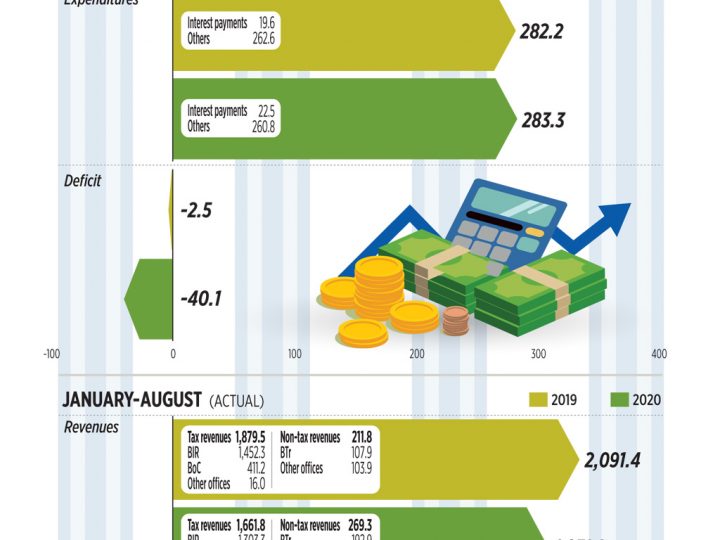 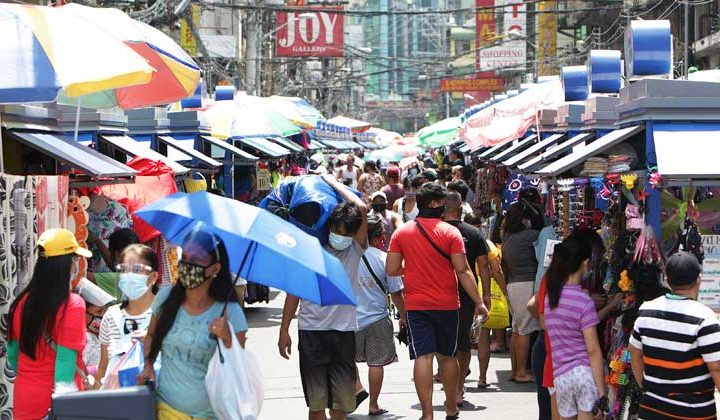