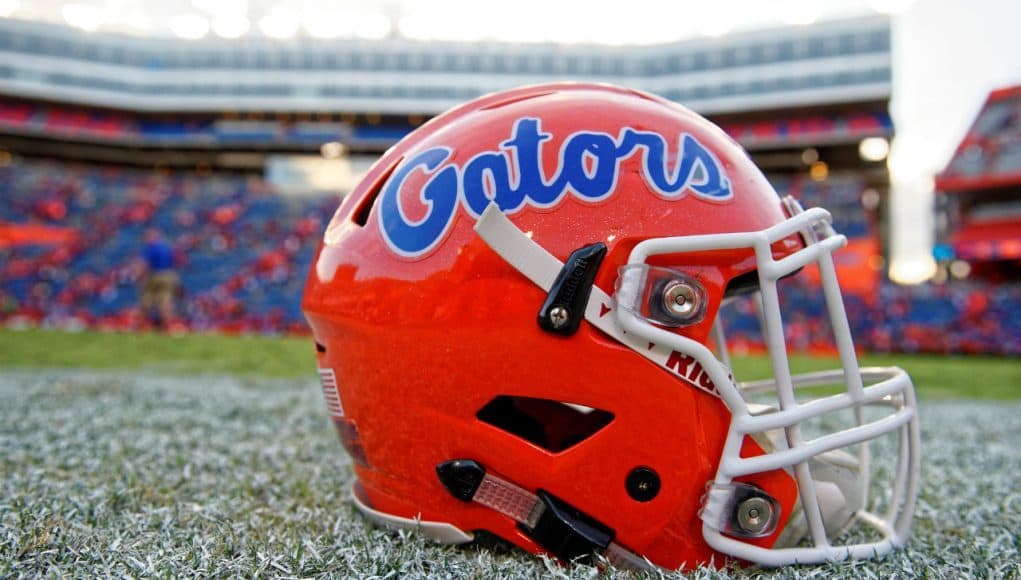 Lawrence Wright, a former football player for the University of Florida, is blasting the school for banning the fan-favorite “Gator Bait” chant that he helped popularize.

Wright, a black man, is known for popularizing the chant when he took to the stage in 1996 when he led the crowd to fire up the fans.

The chant has been a staple during Gator games ever since. But this month, the school abruptly banned the chant after bowing to some few voices that suddenly claimed the chant is racist.

While University of Florida President Kent Fuchs claimed the ban was a part of the university’s effort to combat racism, he even admitted that he knew of no evidence proving that the chant is racist.

“While I know of no evidence of racism associated with our ‘Gator Bait’ cheer at UF sporting events, there is horrific historic racist imagery associated with the phrase,” Fuchs explained. “Accordingly, University Athletics and the Gator Band will discontinue the use of the cheer.”

Now, the man responsible for popularizing the chant is furious that his song has been banned. He forcefully denies that the chant has anything at all to do with race.

Wright explained that the context matters and his chant means that “anyone who isn’t for the University of Florida is gator bait.” Wright added, “We’re only talking about collegiate things,” with the chant. It has nothing to do with race, he said.

Trump tweeted on Sunday morning: “Since imposing a very powerful 10 year prison sentence on those that Vandalize Monuments, Statues etc., with many people being arrested all over our Country, the Vandalism has completely stopped. Thank you!”

The extremists who attempted to take down the statue of Jackson allegedly did so after other extremists around the country managed to destroy statues of of former Presidents George Washington, Thomas Jefferson, and Ulysses S. Grant.

Trump signed an executive order last week to protect monuments and statues across the country.

Markets may have sold off in response to a resurgence in COVID-19 cases as local economies begin to re-open, but one analyst thinks it’s a buying opportunity, not a reason to retreat.

As long as new cases don’t significantly strain the health care system, and Americans don’t lose their nerve and return to hunkering down at home, Evercore ISI’s Dennis DeBusschere thinks markets could be in for a “sharp rebound,” and his team has designed a portfolio of stocks designed to benefit from it. In the near term, however, he expects “violently flat markets.”

“A significant COVID second wave would continue to drive asset prices lower, but with vaccine development continuing, little correlation between economic re-openings and increased case growth and hospitalization data at the national level,” investors should consider dips as a buying opportunity, DeBusschere said in a note out Monday.

Some assumptions are key to this thesis. For one, Evercore research currently shows “plenty of ICU capacity in every state” — but that could change, referring to intensive care units. Also, the firm’s base case is for another fiscal package later in the summer, for as much as $1-1.5 trillion.

But the give-and-take between governments trying to dampen unsafe activities even as Americans keep trying to return to normal, in DeBusschere’s word, “is a risk that will help keep volatility high and markets violently flat near term.”

A female U.S. Army soldier is scheduled to graduate from the Special Forces Qualification Course in July and become the first woman to join the Green Berets, U.S. military officials say.

U.S. Army Special Operations Command would not comment on the female Q-Course candidate ahead of the July 9 graduation ceremony, but multiple sources have confirmed to Military.com that the National Guard member, who remains anonymous, successfully completed all the requirements to graduate from the grueling 53-week Q-Course.

“Earning your Green Beret is no small feat, and this qualification is just the first step in a challenging and rewarding career,” a senior Defense Department official familiar with the issue told Military.com.

“Our senior leaders are extremely proud of her as well as the entire graduating class and the highly professional instructors at the U.S. Army [John F. Kennedy] Special Warfare Center and School, who develop these world-class Green Berets.”

The Q-Course is made up of six phases and includes training in small-unit operations, advanced Special Forces tactics, language training and unconventional warfare. After graduating, Green Berets typically are assigned to 12-member operational detachment alpha (ODA) teams, which are made up of weapons, communications, intelligence, engineer and medical specialists. 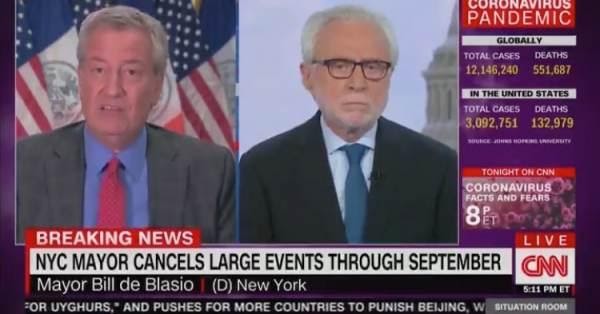 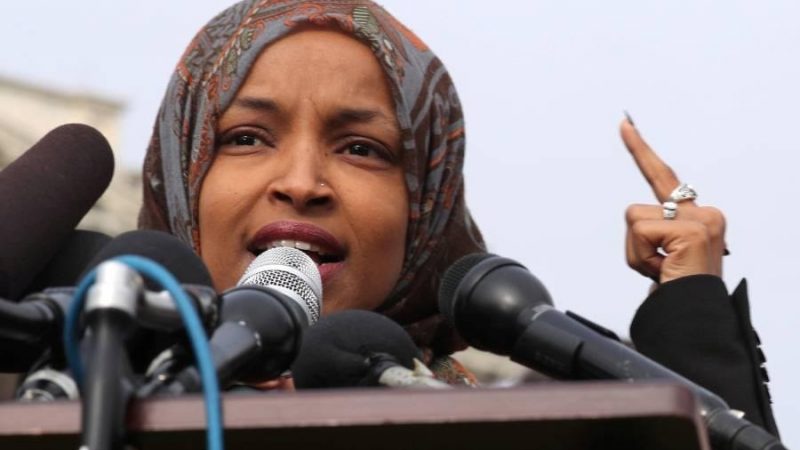 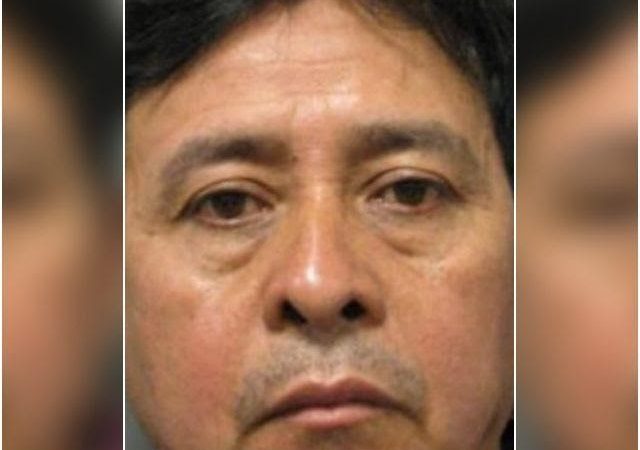 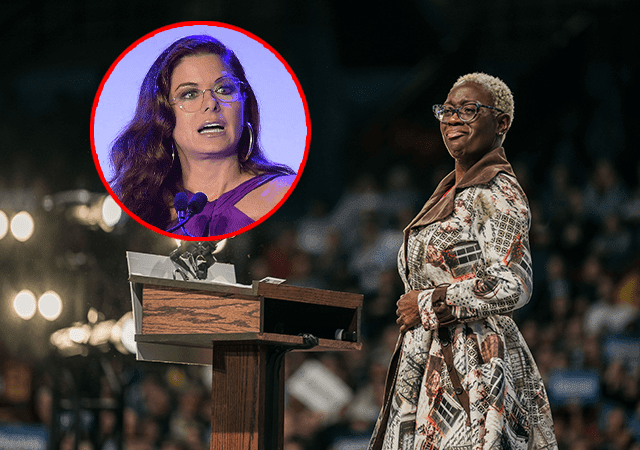 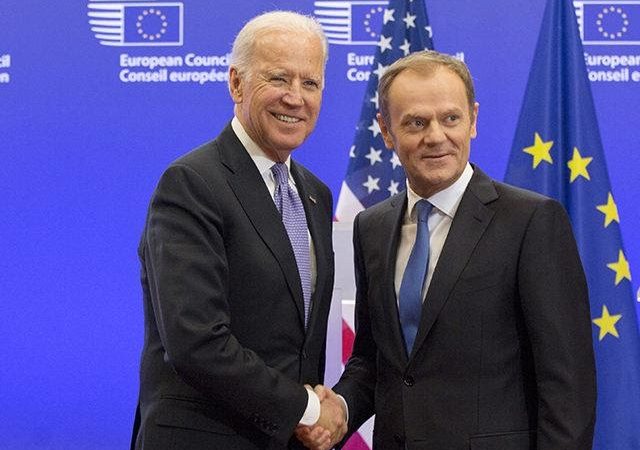 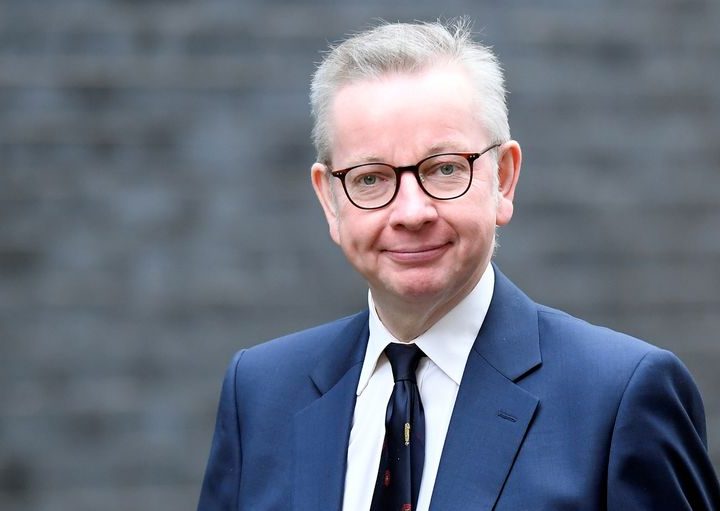 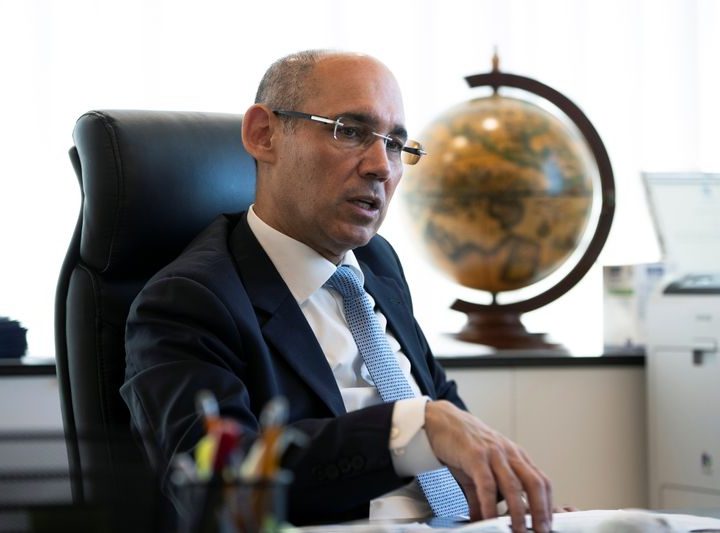 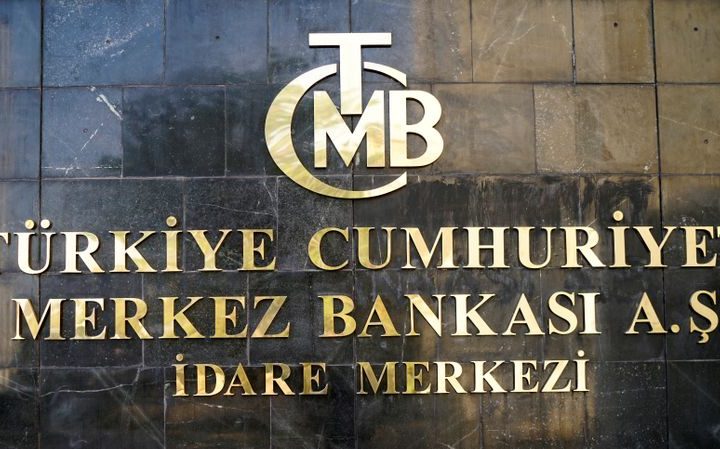 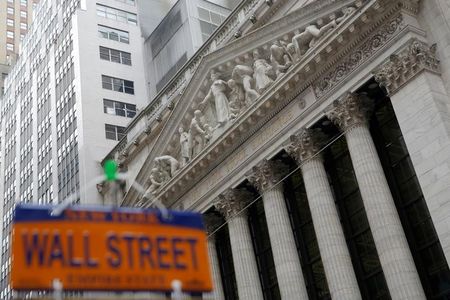